An early look at the game has revealed its Baghdad setting, and its protagonist.
Leah J. Williams 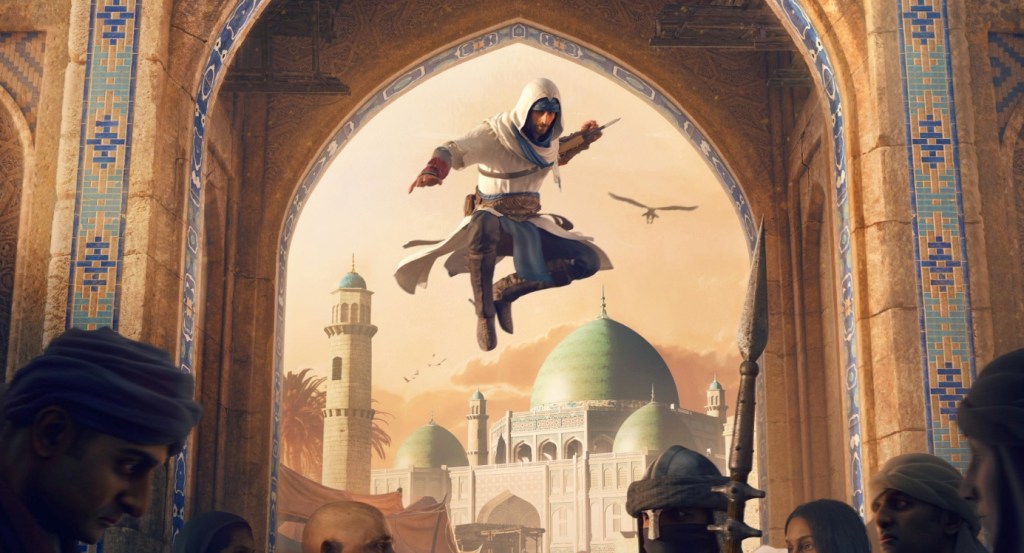 Ubisoft has officially revealed Assassin’s Creed Mirage in the wake of major leaks that included key artwork and story details about the upcoming game. While it appears the reveal was planned for Ubisoft Forward in mid-September, the company has chosen to confirm the release early, rather than continue to deny its existence.

In a tweet, the company confirmed that early images of the game that appeared on Thursday were legitimate, reposting them with a teaser for the upcoming Ubisoft showcase.

The early teaser image for the game, reportedly leaked from Ubisoft’s own store earlier in the week, essentially confirms months of rumours about the title. As the teaser image reveals, the game will star a young Basim Ibn Ishaq from Assassin’s Creed Valhalla travelling through Baghdad.

The architecture of the city Basim explores is distinctly Middle Eastern, with the church spires being an iconic symbol of ancient Baghdad and its grandeur.

While a full reveal is now set for mid-September, we already know a bit more about Mirage, thanks to other leaked images from the Ubisoft Store.

While the company has been taking down these leaks, several remain online – including what seems to be a reveal for Mirage’s Forty Thieves quest, which appears to take inspiration from the classic tale of a young woodcutter who discovers a treasure-filled thieves’ tomb by using the magic words, ‘open sesame’.

The Assassin’s Creed franchise is known for taking inspiration from classic mythology and folk tales, and it appears Mirage will continue this tradition. In leaked artwork for this quest, Basim is seen holding a short sword and a blade, and facing off against a towering enemy.

Beyond these teases and early rumours, we don’t know much about the game – but all will likely be illuminated when Ubisoft Forward airs in September.