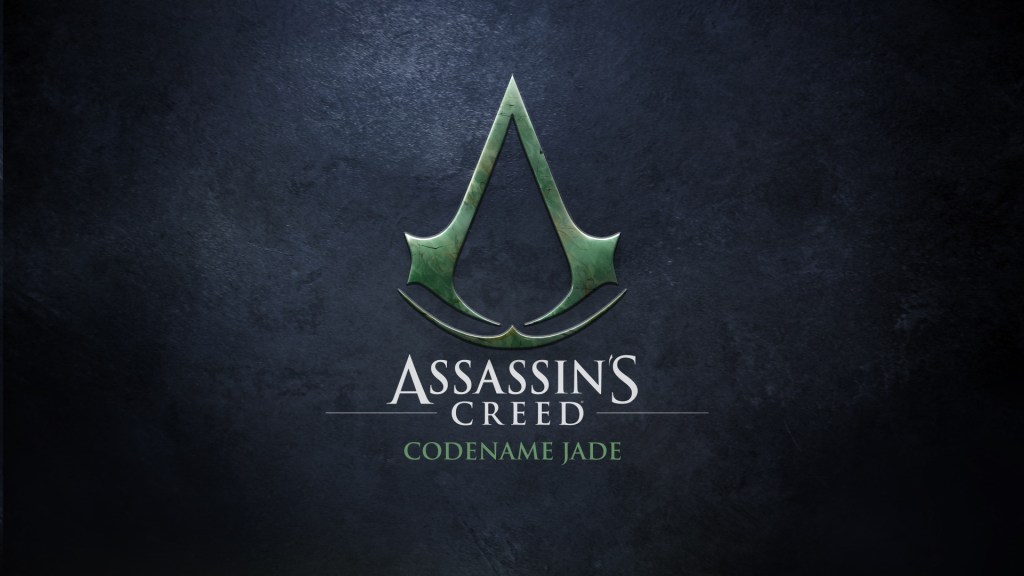 Three minutes of footage from Ubisoft’s upcoming mobile title, Assassin’s Creed: Codename Jade, have leaked online. The video, posted to Reddit, spotlights a run through a village under siege, and introduces several warriors of the Mohist faith, who will likely be the main companions of the story.

While the game has not been given a release date, and is assumed to be several months (or years) away, the footage appears very refined. Visuals are neat and impressive, and give an impression of a sweeping mobile adaptation – although it’s highly possible this footage is from a dedicated ‘vertical slice‘ demo for semi-public consumption (for playtesting, or for shareholders).

In the brief snippet on show, the player’s main character is seen running through a village and defending it from a pack of raiders, as arrows fly through the air. Notably, the hero is level 40, but the pop-up prompts suggest this slice is part of the game’s main tutorial, and likely takes place early in the story.

So far, it’s the meatiest glimpse we’ve seen of the game yet – although an official Ubisoft reveal in September 2022 did give more details about this in-development adventure.

According to Ubisoft, Codename Jade will be an open-world mobile title set in Ancient China in 215 BCE. It will be the first mobile game in the series to adopt the core gameplay and exploration of the console experience. Oversight of this ambitious project is led by Marc-Alexis Cote, who previously worked on Assassin’s Creed Syndicate as creative director.

While the game’s first trailer spotlighted a male protagonist, who also features in the leaked gameplay footage, players will be able to create their own custom character to adventure with. Notably, this feature has not been available in a mainline Assassin’s Creed game for several generations.

There’s hope the upcoming title will expand on the groundwork of Assassin’s Creed Chronicles to build out the lore of China’s assassin contingent, and pay homage to a dense and conflict-filled chapter in history.

Ubisoft has yet to confirm the legitimacy of the recent leak, although we’ll likely hear more from the company and its plans for Assassin’s Creed: Codename Jade in the coming months. Stay tuned for official word and footage from this new project.