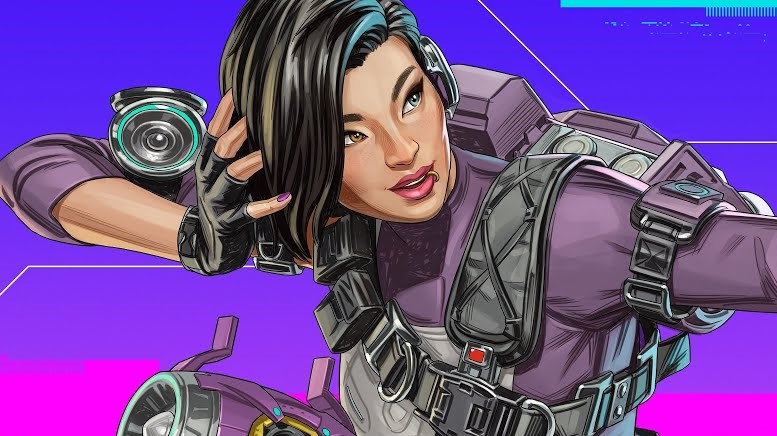 In addition, the title also won Apple’s iPhone Game Of The Year at the 2022 App Store Awards, alongside other winners such as Inscryption for Mac Game of the Year, and Australian hit Wylde Flowers for Apple Arcade Game of the Year.

We spoke to two Apex Legends Mobile developers on the title’s outpour of community support during its launch year, with Creative Content Director Kevin Childress noting new player bases have expanded within the Apex Legends console and PC community across South America, the Middle East, and Europe since its mobile launch, with existing players across the globe starting to pick up as well.

Product Lead Myke Hoff also spoke to their thoughts on monetisation, as it tends to be a highly contested topic within the free-to-play sphere, stating:

‘Our monetisation philosophy is that everything is free. So if you are going to buy stuff, you’re going to be buying cosmetics because you enjoy the game, and it’s going to be about changing the way you look. There’s nothing there that players can’t unlock for free eventually.’

‘So the philosophy is: make a really great game. Then, let’s make really cool content that players want to purchase, and not be forced to purchase.’

With this philosophy in mind, it’s clear why the title has accomplished feats in becoming the most downloaded iOS game in 60 countries just six days after launch, and is a testament to how new content is bringing in devoted members to a fanbase.

As we’ve seen with Netflix adaptations such as The Witcher and Cyberpunk: Edgerunners, expanding on titles with already fleshed-out worlds has yielded really positive results for game studios and produced a solid amount of player interest towards existing IPs.

Apex Legends Mobile will be going up against other successful mobile hits such as Diablo Immortal and Marvel Snap at The Game Awards 2022, so it will be interesting to see if the game continues its win-streak as awards season comes to a close.

You can view the full list of Google Play’s Best of 2022 winners via Google’s official blog post.