Game devs and publishers are signing an anti-NFT pledge

As large studios double down in the NFT space, indie developers and publishers are taking a stance against the technology.
Leah J. Williams 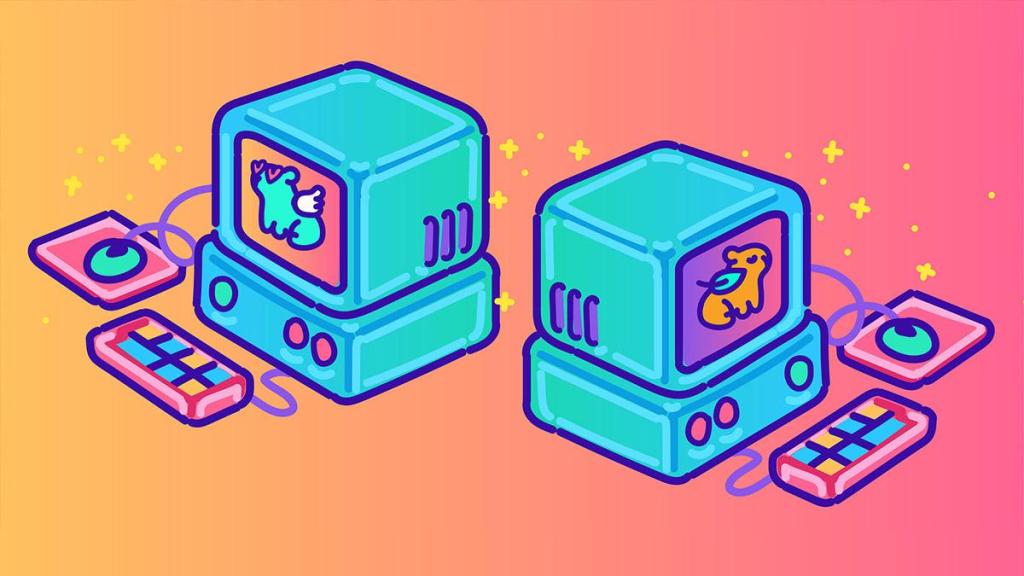 Game developers and publishers are taking a stance against the harmful use of NFTs in video games by taking the Climate Replay pledge to ensure any future implementation of digital ownership brings meaningful value to players without relying on inefficient, unregulated or volatile technologies. While the pledge doesn’t mean companies won’t introduce NFTs in future, it does mean they’ll be more careful about their impact going forward.

Those who sign the pledge have committed to a brighter future without the ‘problematic aspects’ of NFTs and digital ownership – one that treats the technology with the care and thought it deserves.

So far, eight major studios have signed up, including:

In addition, 132 unnamed individuals have also signed the pledge to show their support for the movement.

‘Games give us hope in a world that is increasingly uncertain. They help us unlock our creative potential and free us of real-world constraints – physical, financial, or otherwise,’ the Climate Replay pledge reads.

‘Most NFTs, and by consequence most forms of digital ownership, in their current state serve the exact opposite purpose – their value defined completely by artificial scarcity and speculation and powered by an unnecessary expenditure of physical resources.’

‘It is imperative for the health of the worldwide gaming community, planet, and society as a whole to ensure any adoption of blockchain-based technologies such as NFTs occurs only when they bring demonstrable value to games and their communities, and then in such a way that it considers all of the potential social and environmental impacts.’

Those who sign the pledge commit to ‘ensure any implementation of digital ownership, in the form of NFTs or otherwise’:

As support for the anti-NFT movement grows, it’s expected that more studios will sign the pledge. With companies like Ubisoft, Square Enix and Konami doubling down in the space, it’s more important than ever that the technology is handled in a responsible and meaningful way.

While this pledge isn’t formally binding, signing it is a good indication that companies are willing to consider the impact of NFTs before jumping on the latest hype train. Those who sign with the intention of avoiding NFTs altogether will also likely avoid the controversy and backlash that has plagued recent implementation decisions – seen most recently with Team17’s derailed plans to introduce Worms NFTs.

To find out more about the pledge and what it entails, you can head to the Climate Replay hub here.