Nintendo has chosen to delay the title in light of Russia's ongoing attacks on Ukraine.
Leah J. Williams 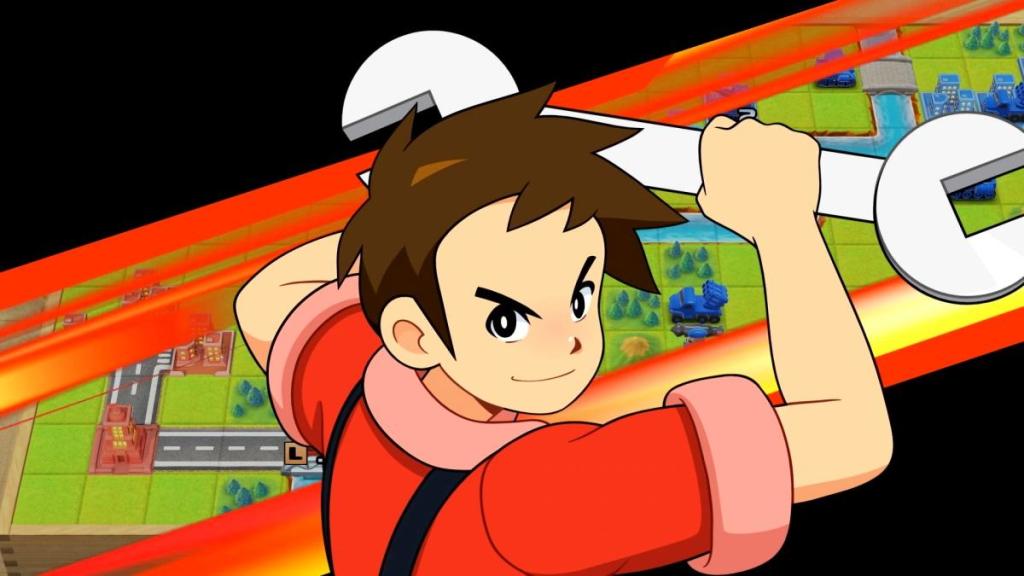 Nintendo has announced an indefinite delay for Advance Wars 1+2: Re-Boot Camp, with the title being pulled due to ‘recent world events’. While Nintendo did not directly relate the delay back to the ongoing invasion of Ukraine by Russia, the implication is fairly clear. It was originally set to launch in early April 2022, and is now undated.

As many Twitter users have pointed out, this isn’t a simple case of a war-themed game being pulled. According to user RadicalMGF, the game contains a faction analogous to Russia/The Soviet Union and features an invasion of this faction’s neighbouring territory. The parallels between in-game events and the events happening in the real world are stark, and this is likely what led to the decision to pull the game’s upcoming release.

‘It’s not just because it’s a war game, it’s explicitly because the narrative and themes are a bit too relevant right now,’ RadicalMGF explained.

As other Twitter users have pointed out, this isn’t the first time Advance Wars has been delayed due to real world events. The first game in the series was launched on 10 September 2001, just a day before the September 11 attacks, and reportedly had its European release delayed as a result.

Those looking forward to the game have expressed disappointment online, but context given by long-time fans has helped many understand the decision.

While Advance Wars is a cartoonish depiction of war and does not contain overt violence, it does feature military vehicles and platoons overtaking cities. At this moment in time, it’s understandable that Nintendo would treat the game’s subject matter with delicacy.

No new release date has been set for the title, and Nintendo plans to update fans on a new release in future, likely once the conflict in Ukraine ceases.

The video game industry is currently rallying around Ukraine, with several charity initiatives and fundraising efforts set up by companies around the world. To find out more about how you can help, head here.