You can support Ukraine with this itch.io game bundle

Necrosoft's Bundle for Ukraine is raising funds to aid the humanitarian effort in the region.
Leah J. Williams 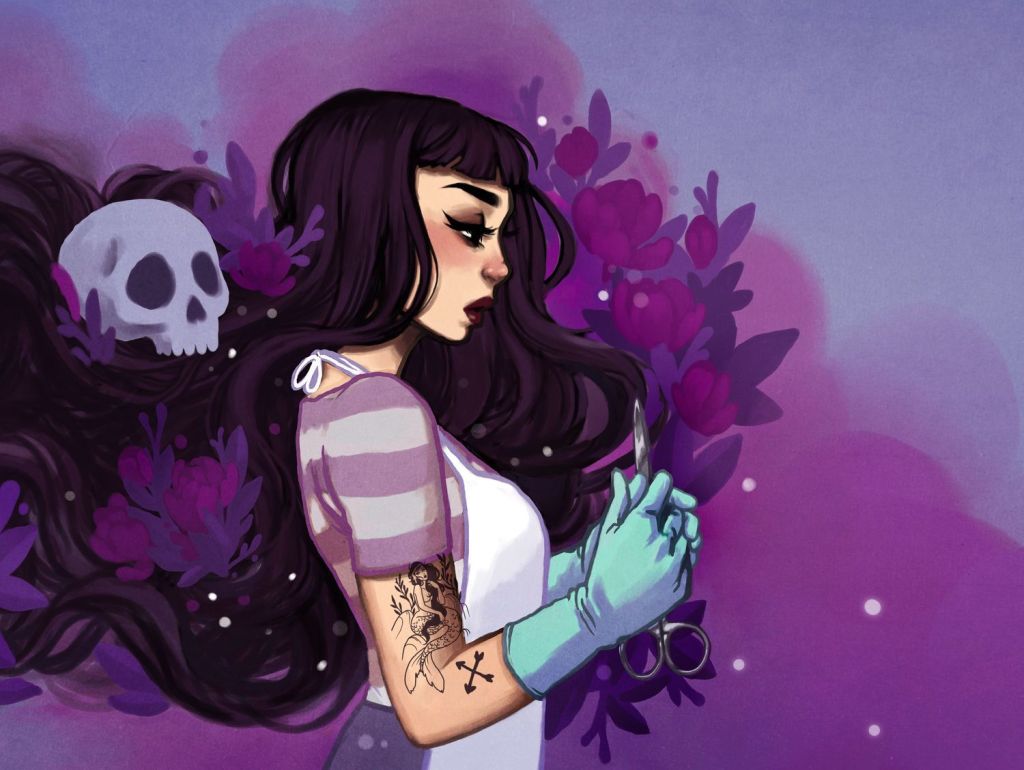 Necrosoft Games has launched an indie game charity bundle on itch.io to help support the people of Ukraine through humanitarian organisations working in the region. 991 games are included in the bundle, with indie smash hits like A Short Hike, Celeste, Baba Is You, Minit, Wandersong, and more headlining the pack.

Hundreds of indie developers have contributed to the bundle, with the entire lot of games available for just US $10 (AU $14). All proceeds will be donated directly to the International Medical Corps and Voices of Children, which are both currently working to provide medical and psychological assistance in Ukraine.

Necrosoft has encouraged purchasers to spend above the minimum amount, with every dollar going towards Ukrainian relief efforts.

While the value of the bundle is absolutely not in doubt, it’s important to remember that it’s been established for charity – and that while receiving a reward in the form of a downloadable game is good, what’s more important is that buying this bundle will directly contribute to aid in Ukraine.

You can see the full list of Bundle for Ukraine games on the itch.io hub, or browse through a few key highlights below:

If you’re not in a position to donate yourself, the Bundle for Ukraine can also be shared online to raise awareness for a wider audience. As of writing, the bundle has raised US $2.1 million of its newly established US $4 million goal, with donations pouring in at a phenomenal rate.

This article has been updated with the bundle’s latest donation total and goal.