The US Federal Trade Commission is reportedly on the cusp of filing an antitrust lawsuit against Microsoft.
Leah J. Williams 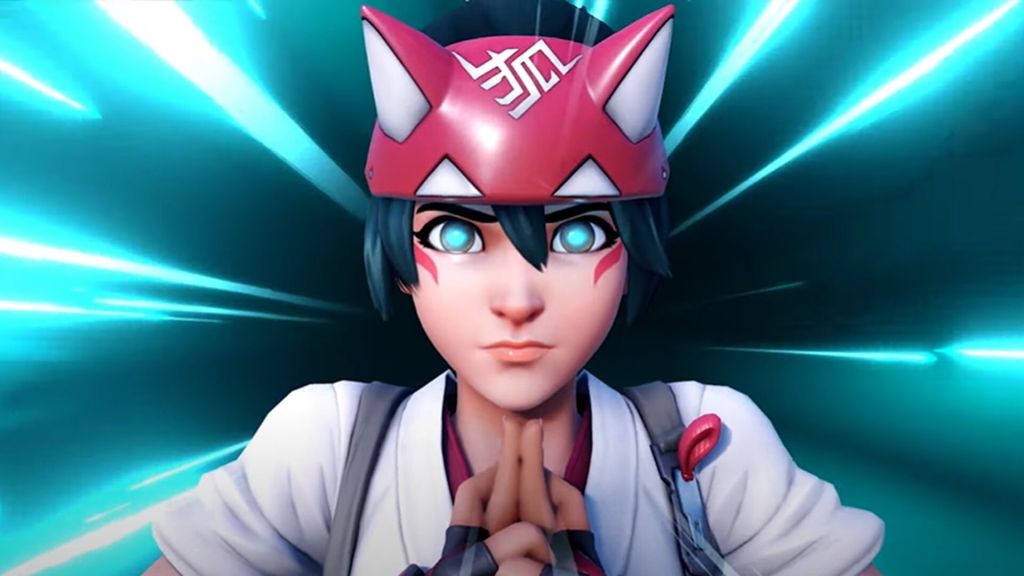 Microsoft’s planned acquisition of Activision Blizzard is likely to undergo even tougher scrutiny in the months ahead, despite already being put through the wringer by the UK’s Competition and Markets Authority. According to Politico, several sources with knowledge of the matter believe the US Federal Trade Commission is likely to file an antitrust lawsuit to block the imminent closure of the acquisition deal.

No official announcement has been made yet, but Politico believes the organisation is on the cusp of exerting its power. The lawsuit is ‘not guaranteed’ but those working at the FTC have reportedly completed the ‘heavy lifting’ behind the case, which includes receiving statements from Satya Nadella, CEO of Microsoft, and Bobby Kotick, CEO of Activision Blizzard.

‘If the agency does move ahead with the case, it could come as soon as next month,’ Politico said.

While it notes the antitrust lawsuit would be a ‘black mark’ against Microsoft, given it often champions issues of antitrust in the tech sector, Politico also believes the FTC has yet to meet with lawyers for the involved companies – which could indicate scepticism over the arguments presented.

The FTC is allegedly investigating the acquisition deal on similar grounds to the CMA, on the belief that Microsoft purchasing Activision Blizzard would be anti-competitive in the industry, and would lead to an unfair advantage over rival Sony.

‘Central to the FTC’s concerns is whether acquiring Activision would give Microsoft an unfair boost in the video game market,’ Politico said.

‘Microsoft’s Xbox is number three to the industry-leading Sony Interactive Entertainment and its PlayStation console. Sony, however, has emerged as the deal’s primary opponent, telling the FTC and regulators in other countries that if Microsoft made hit games like Call of Duty exclusive to its platforms Sony would be significantly disadvantaged.’

Given the CMA is currently working through these concerns already, with Microsoft providing key evidence and intentions that refute claims of anti-competitive behaviour, it’s likely the FTC will hold off for a firm outcome on this investigation before launching its own. Whatever the case, it’s likely Microsoft still has several hurdles to clear before its acquisition of Activision Blizzard is finalised.

Stay tuned for future moves from the US Federal Trade Commission, and further scrutiny of the Activision Blizzard deal from other global organisations. 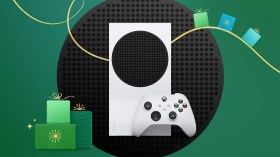 Amazon has a heap of sales on Xbox One and Series X/S games and accessories for Black Friday 2022. Here…