The Big Games Night In will once again be hosted by ACMI as part of MIGW 2022, allowing everyone to play great upcoming Australian games.
Edmond Tran 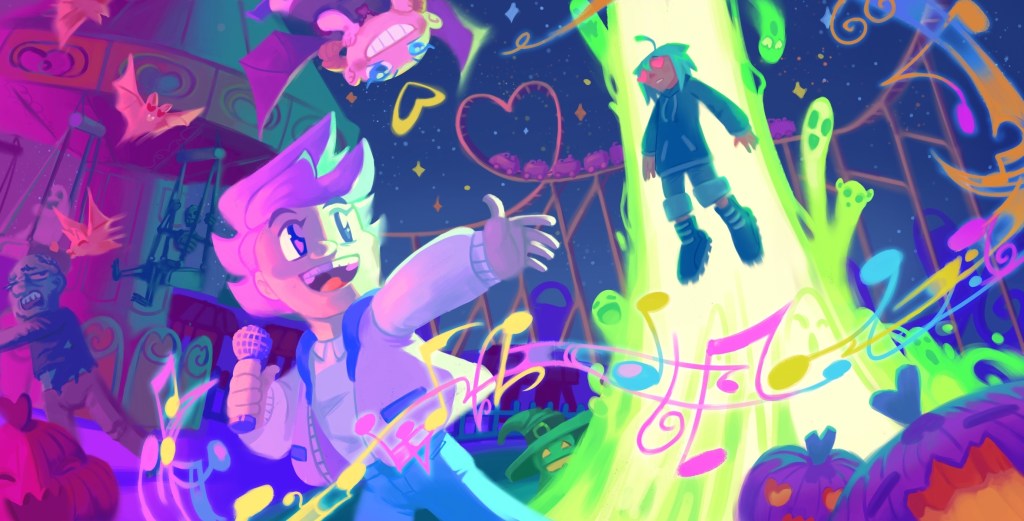 Melbourne International Games Week 2022 takes place from 1-9 October in the Victorian capital, but for those from interstate or overseas, the umbrella event will see a number of opportunities to experience some of the most intriguing-looking games being made in Australia for yourself, no matter where you are. The MIGW Steam festival will be hard to miss, given it’s on the most popular PC game storefront, but in addition ACMI, Australia’s museum of film, television, and video games, will also be hosting its Big Games Night In once more.

Taking place from 2-9 October, the Big Games Night In will play host to a curated selection of current and upcoming Australian video games – all of which look incredibly intriguing.

A demo of Massive Monster’s runaway hit, Cult of the Lamb will be available for those who have yet to try it, as will a demo of the upcoming, strongly anticipated (by us, at least) Mars First Logistics from award-winning developer Ian MacLarty – a game where you build bespoke planetary rovers out of LEGO-like material to transport all manner of goods across rough terrain.

In addition, two titles from developer and artist Olivia Haines will be available to play – e-scape and Drive Me to the Moon. A Halloween Valentine, a new game from composer Jacob Leaney, will also be on show.

To support the event, ACMI will be hosting open Q&A sessions with the developers of each game via Discord, where interested players can chat to creators about their work.

You can find out more on the ACMI website. Descriptions of additional games follow, courtesy of ACMI.

Some of the highlights in this year’s BGNI selection of games: