darkwebSTREAMER is a curious game that wants to replicate the stress of livestreaming, with a bit of the occult mixed in for good measure.
Meghann O'Neill 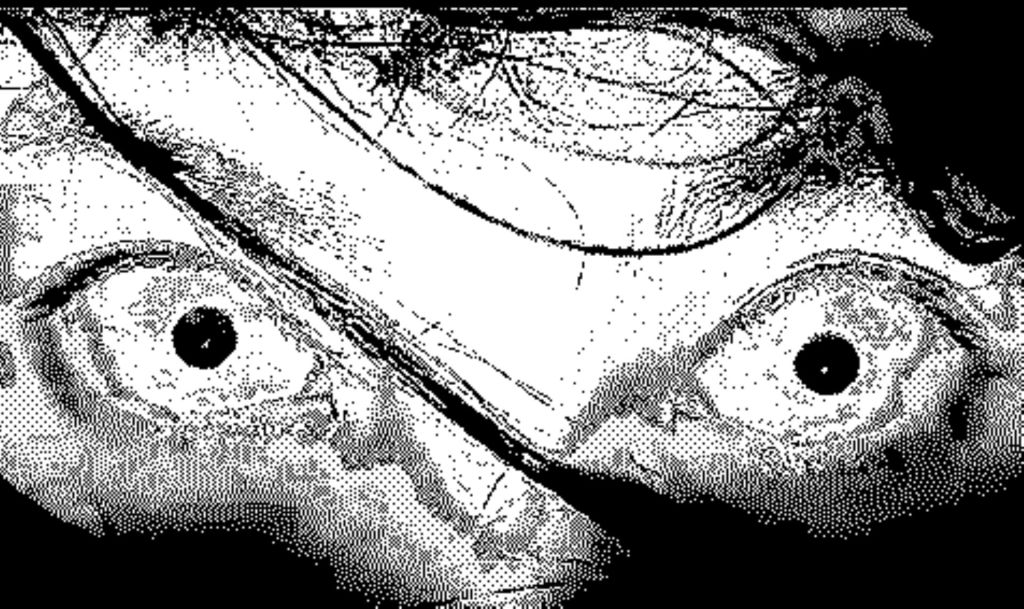 Watching friends stream games is fun. I also enjoy cooking channels, where the live chat is (usually) wholesome and earnest. My favourite streams are creative processes that get silly, like the repurposing of a girl’s diary to create a song. I’ve never aspired to stream myself – it seems like such a tough gig, what with the swatting and the trauma dumping, not to mention the commitment and gear required.

darkwebSTREAMER captures this stress, then intensifies it, via the occult. One of the scariest moments in the pre-alpha build is when the in-game chat alerts you to a dark presence in your room. I may have swivelled slightly in my chair, in real life.

Designer Chantal Ryan first had the idea for the context ‘after watching an obscure, found-footage, horror movie about a YouTube streamer who unboxed a haunted item bought on the dark web.’

After broadcasting a minor incident with an envelope full of (bodily invasive) black worms, I became curious about who was watching my streams. What engages these people, if they are, in fact, people? Could content cross a line, or would their voyeuristic impulse prevail, no matter what I did, no matter what happened next?

Roleplaying, at this early stage, feels less about decision-making (although you do make decisions) and more about what happens to you, via randomisation, statistics, checks, and game states, creating a feeling of fluid inevitability across multiple playthroughs. I noticed tags like #underyourskin (referring to the aforementioned worms) and the very ominous #catlover (after I adopted a stray). I’m not sure what the eventual consequences of #underyourskin might be, but I picture them being messy.

Ryan mentions the 90s artificial life simulator, Creatures, as an inspiring example of innovation, and the ‘vivid’ stories told by players of Dwarf Fortress, Crusader Kings and RimWorld, where emergent narratives are ‘created from a game’s random component parts.’

She explains that darkwebSTREAMER will feel more ‘intentional’, as a result of randomly generated elements being fed back to you as memories, patterns, and motifs.

It’s difficult to place the game’s aesthetic and feel historically, but Ryan says, ‘It’s based on the “old internet”, which was more of a “wild west,” before corporations owned everything and tracked everyone, and people were freer to be their authentic selves.

‘I was also intrigued by the current social and psychological zeitgeist of streaming culture, particularly what leads people to endanger themselves in pursuit of online fame, such as 24-48 hour streaming marathons, taking shots for donations, or pranking/hurting other people.’

darkwebSTREAMER’s more confronting moments seem at least partly metaphorical, perhaps as a commentary on burden and fragility. If you push yourself beyond exhaustion, you’ll pay. I was definitely streaming too hard before I spat all of my teeth into the bathroom sink. A part of me is disappointed that that happened off stream. I think my audience would have liked it.