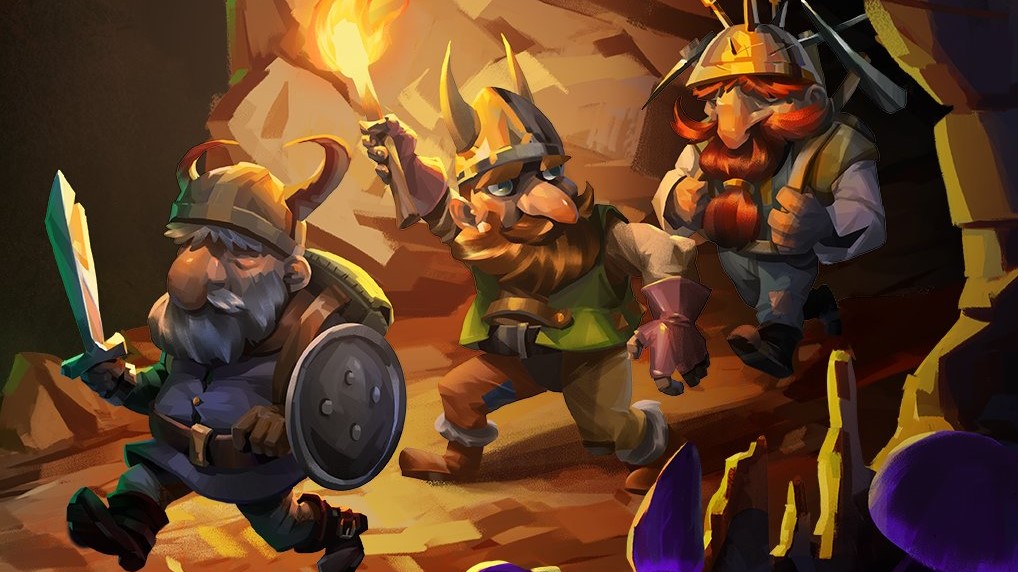 That ASCII art hid a mind-bogglingly complex array of systems, including tools which tracked the intricate personalities and desires of each individual in an entire dwarf colony, the variables of an entire environmental ecosystem, and how they all affected each other in minute ways – all of which was procedurally generated.

Dwarf Fortress is a game of incredible ambition and scope, and has a rightly-earned reputation for being complicated and impenetrable. But its groundbreaking ideas were a huge influence on games that would go on to become iconic fixtures of the video game canon – Minecraft and Rimworld being the biggest examples, games which would in turn create whole new genres.

The game continues to be updated 20 years later, and remains free to download and play. But now, Dwarf Fortress will be coming to Steam and Itch.io, with a more approachable onboarding tutorial, a new pixel-art graphical style, and several other user interface and quality-of-life improvements.

Now published by Kitfox Games, the company promises this version of Dwarf Fortress is ‘the most approachable it has ever been, while still maintaining the beloved core experience and complex simulation that has made it popular for so many years.’

The company also stated that the original ASCII version of Dwarf Fortress will remain available to download at zero cost, and will continue to be supported.

The new version of Dwarf Fortress will contain the game’s classic Fortress Mode, where you manage a colony of dwarves and help them build, grow, and survive. The Adventurer Mode, which focusses on a single character, will reportedly be implemented at a later date.

The new graphical interface is being handled by modders Michał “Mayday” Madej and Jacob “Ironhand” Bowman, with art by Carolyn Jong and Neoriceisgood. The Steam version will also feature a new soundtrack by Dabu, Simon Swerwer and Águeda Macias, and will include Dwarvish language tracks.

The updated version of Dwarf Fortress is excellent news that hopefully means current and future generations can better appreciate this highly influential and industry-defining video game. Look forward to its release on 6 December 2022.