The next chapter of Kingdom Hearts lore will focus on a mysterious Lost Master – but who could it be?
Leah J. Williams 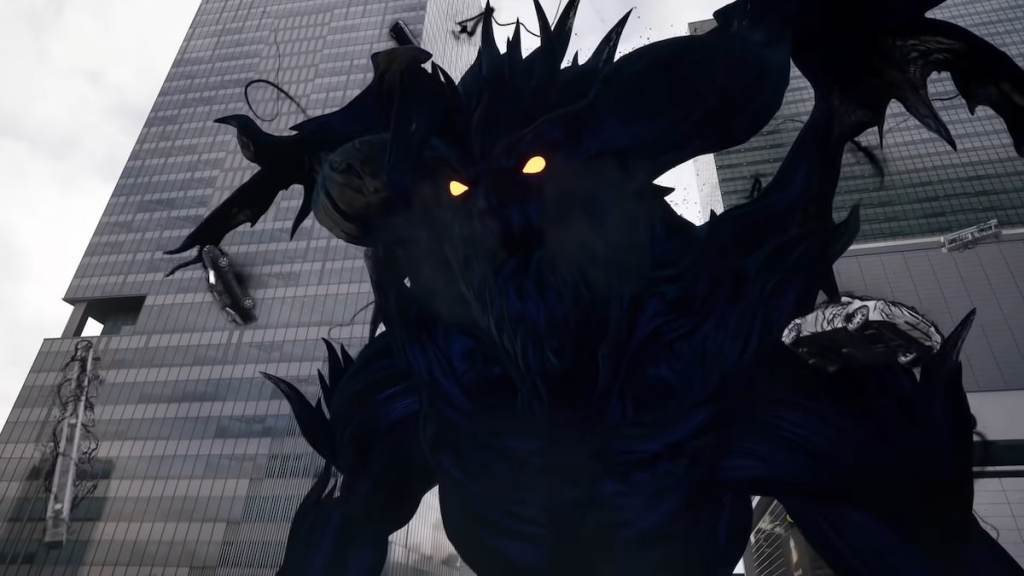 In a new trailer, developer Square Enix has revealed that the freshly-announced Kingdom Hearts 4 will kick off a brand new story chapter for the classic franchise, known as the Lost Master Arc. With the two decade long Xehanort villain arc concluding with Kingdom Hearts 3, it’s finally time for the franchise to spread its wings and explore new facets of its increasingly dense mythos.

While we don’t know much about the new arc, there has already been a number of story clues laid out in the early trailer, and in past games – including spin-offs like Melody of Memory. They don’t reveal exactly who this ‘Lost Master’ is, but there’s certainly a number of educated guesses we can make about who this mysterious entity is, starting with a number of existing characters.

Here’s a few likely candidates who may actually be the Lost Master of the new arc.

[THIS ARTICLE DISCUSSES SPOILERS FOR THE END OF KINGDOM HEARTS 3]

Theory A: The Lost Master is ‘The Master of Masters’

The Master of Masters is a mysterious figure that first appeared as an onlooker in mobile game Kingdom Hearts χ. He has the power of foresight, and ultimately trains six apprentices: Ira, Aced, Invi, Gula, Ava and Luzu, all of whom go on to become Keyblade Masters in their own right.

So far, his true identity has not been revealed, but he has popped up as a shrouded, cloak-wearing figure in multiple Kingdom Hearts games, including Kingdom Hearts 3. Given nobody knows who he is and he appears to be the most powerful Keyblade Master of all, it’s highly likely that he is the Lost Master.

‘Lost’ doesn’t necessarily mean physically lost – it could mean forgotten. Given the Master of Masters has no confirmed identity, he’s likely the primary figure the new arc will focus on. With his true face tied into deep Kingdom Hearts lore, it’s certainly a mystery that could play out over a number of chapters as the importance of Keyblades and their ties to Kingdom Hearts are explored further.

Given the Master of Masters appears to occupy Kingdom Hearts 4 setting, Quadratum, it’s likely he’ll make a grand appearance in the upcoming chapter whether he is the Lost Master or not.

Theory B: The Lost Master is Mickey Mouse

Mickey Mouse has featured heavily in Kingdom Hearts as one of the most powerful Keyblade Masters in existence – one of 16 total known Masters. He spends much of the action of these games forging a path through the darkness to maintain peace in every realm – but he also frequently disappears on one quest or another, leaving his Castle in the hands of Minnie Mouse and his trusted advisors.

With Disney often being fiercely protective of its brand – and particularly its primary mascot – it could be that Kingdom Hearts 4 becomes more self-involved in its own original characters and lore. It doesn’t need Mickey Mouse for a well-told story, so he could become the Lost Master to act as more of a guide to the action, rather than an active participant.

As a Keyblade-wielding powerhouse, he’s an important part of Kingdom Hearts lore, but if any existing Master were to go missing and require the Sora squad to journey after him, Mickey would be the most likely candidate. It’s unknown how much rope Disney gives Square Enix in regards to owned characters, but seeing Mickey get a bit more character growth and development as a prominent Master would be wonderful.

At the end of Kingdom Hearts 3, it appears that Sora sacrifices himself to save Keyblade wielder Kairi after she’s killed in battle by the evil Xehanort. He fades away, and subsequently appears in the world of Quadratum, which is described as a kind of afterlife.

It could be that the ‘Lost Master’ refers to Sora himself, given the trailer implies he’s now stranded in another realm with little means to return to real life. That said, it’s unlikely Sora will be stranded for long, given that Riku appeared to be well on the way to his rescue as of recent release Melody of Memory.

The Lost Master Arc may take place over several games, and the only way this theory works is if Sora is rescued quickly, and then set on his path to becoming a proper Keyblade Master in his own right, as the leader of a new ‘light’ Union. The theory is a rocky one, but given Sora is on the road to becoming one of the great Keyblade wielders, it’s not outside the realm of possibility that he becomes a fully-fledged master down the road.

Yozora was first introduced as a fictional character within the realm of Toy Story, but it was quickly revealed over the events of Kingdom Hearts 3 that not only was Yozora real, he was also very powerful. He’s one of the last bosses Sora faces during the end game of Kingdom Hearts 3, and has some form of mystery strength.

In one of the final scenes in his chapter, he claims Sora ‘doesn’t need’ his power yet, indicating it’ll come into play in Kingdom Hearts 4.

In addition, Yozora claims his human form – which resembles a young boy with mismatched eyes – is not his ‘true form’, which seems to imply a great power lurking beneath the surface. The Lost Master likely refers to someone with enormous power, who may change the tide of war – and with Yozora boasting such energy, he could fill this criteria.

In any case, it’s likely he’ll play an important role in the lore of Kingdom Hearts 4.

Of course, the Lost Master could also turn out to be an entirely new character – but given the vast range of Kingdom Hearts lore and just how many intriguing characters are floating around, the Lost Master being a whole new character feels unlikely. Whatever the case, it’s sure to be a mystery that will be discussed for months – and potentially years – to come.

Do you have your own theories about who the Lost Master of Kingdom Hearts 4 could be? Jump into the conversation on Twitter and Facebook, and share your thoughts.