Following allegations about the rough development of Fallout 76, Xbox's Matt Booty has expressed confidence in the studio.
Leah J. Williams 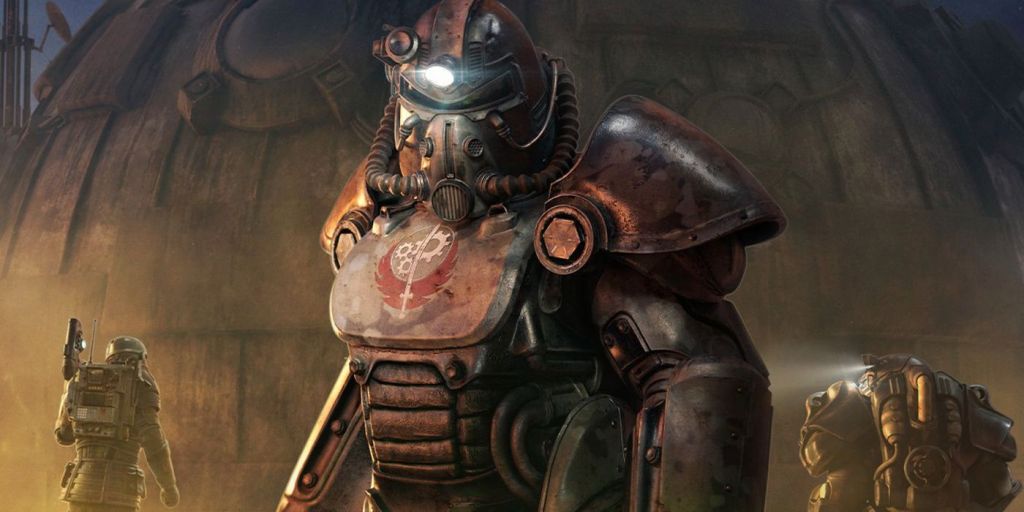 Xbox Game Studios head Matt Booty has reportedly claimed Bethesda’s history of crunch culture is over in a company-wide Q&A viewed by Kotaku. The statement was in response to questions about how Bethesda and Microsoft are dealing with reports of poor labour conditions at the studio, including allegations that staff were subject to soul-destroying crunch in the making of Fallout 76.

Booty was specifically asked to discuss a Kotaku report that alleged the game ‘destroyed people’, and subsequently told staff that the studio’s issues were now over.

‘The challenge with a lot of these articles is that they look backwards, sometimes pretty far back in time,’ Booty reportedly said.

‘Crunch culture is… if you go back 10 years ago, it’s a little unfair to put that on one studio. It was just part of the industry. I don’t say that to justify it, I’m just saying it was part of the culture of the industry. I literally slept under my desk early in my career. And we looked at that like a badge of honour.’

While discussing this culture, Booty claimed that the Bethesda of today is far removed from the Bethesda of even five years ago (when Fallout 76 development was in full swing). ‘I know from talking to Bethesda leadership that we do not have a situation where people are crunching and we’ve got this bullying atmosphere,’ he said. ‘I’m confident about that.’

Booty did acknowledge that crunch could take place without his knowledge, and behind closed doors – but claimed the current system provides several avenues for employees to report issues, and that management needed to rely on these systems for ‘checks and balances’.

Further, Booty claimed that overtime was only reserved for those with ‘personal excitement and passion’ – although as Kotaku notes, many employees who allegedly worked overtime on Fallout 76 did so out of social and peer pressure, as well as professional expectations. While Booty argues that overtime is not mandatory, the culture at Bethesda is what allegedly drove employees to excess.

While Booty believes the issue is now over, crunch culture is difficult to break down due to the intangible nature of pressure on a social and professional level. It’s easy to dismiss these challenges as something ‘pretty far back in time’, but given recent complaints, it’s fair to say there’s a wider issue at hand.

For now, it doesn’t appear Microsoft or Bethesda will be taking additional action to address the challenges raised in recent reports.