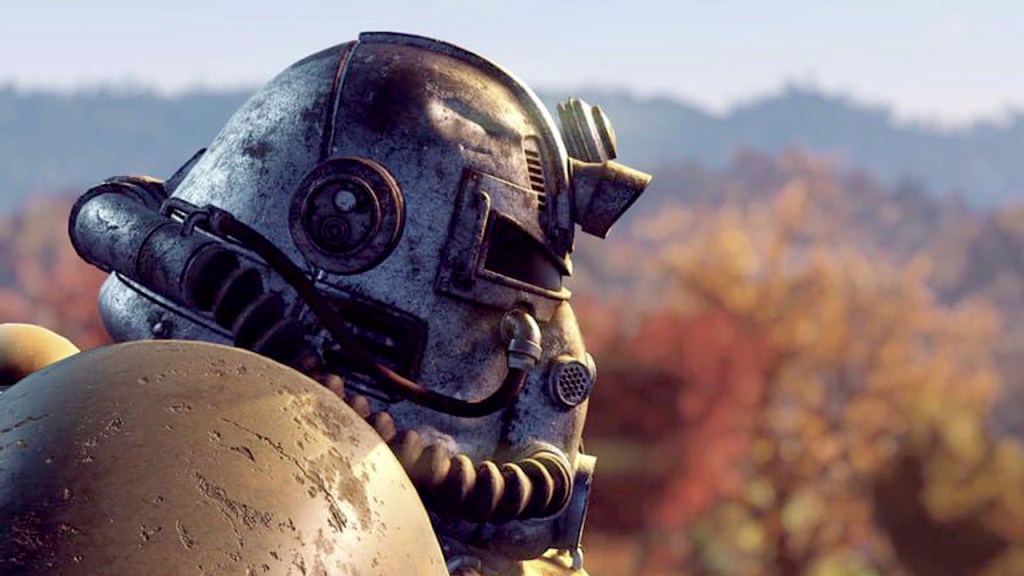 A new report from Kotaku has detailed severe allegations of mismanagement and crunch behind the scenes of Fallout 76, a project that was allegedly so difficult to deliver, one employee claimed it ‘destroyed people’ in its path, with many others choosing to quit instead of continuing to suffer.

Ten former employees of Bethesda spoke anonymously to Kotaku about their working conditions, with many speaking of crunch conditions that forced 10-hour work days for six days a week as Fallout 76 made its way to beta launch in 2018. Former QA testers spoke of it being normal for employees to cry in the shower, or in their car before work, as conditions became tougher, and the pressure of working on the project grew.

QA testers were reportedly paid badly, with permanent employees only marginally better off – and while ZeniMax (the parent company of developer, Bethesda) reportedly offered bonus pay and ‘free’ pizza for overtime and weekend hours, employees agree this was not enough to make up for such poor working conditions.

‘All the money in the world doesn’t matter at that point… When we did weekend work, they would get pizza for us… [It] takes time to, you know, come out of that mindset and realise, yeah, they’re giving us something for free, but it’s not worth it,’ one QA tester told Kotaku. ‘It’s kind of the same with the overtime money. It’s like, yeah, it’s more money. But at what cost?’

Employees described a physical and mental exhaustion to Kotaku, with non-stop overtime simply being expected of developers. When employees tried to raise this as a problem with management, a director reportedly denied crunch was even happening at all. Meanwhile, some employees reportedly fantasised about breaking their bones and being too injured to go into work as a result.

‘They said it was the most comforting feeling they felt while working crushing hours on Fallout 76,’ said Kotaku.

In addition to working under crunch conditions in the lead up to the launch of Fallout 76, several employees also reported being heavily surveilled, with all breaks timed – and some ‘snitch’ employees reportedly following QA workers to the bathroom to ensure compliance.

When the game eventually launched in a buggy and broken state, QA workers were placed under even tougher conditions, with the voices of players adding to the vitriol and toxicity of their work environment. Staff reportedly received death threats, and were forced to deal with abusive bug reports around the clock – including one report that threatened a terrorist attack on the game’s QA department.

While Bethesda director Todd Howard spoke publicly about the company getting ‘better’ with crunch in 2019, this was allegedly not the case, with work on Fallout 76 blowing out massively ahead of launch, and during the post-launch fallout. Employees speaking to Kotaku claimed work on blockbuster games Redfall and Starfield was delayed due to the need to focus on Fallout 76 as more developers were transferred to fixing the project.

What this actually did was encourage a large-scale exodus from the studio as many developers chose to quit, rather than work under such harsh conditions.

‘People don’t need to suffer so that patch 42 can come out on time. It is a deliberate decision to foster a workplace and a work cycle where that can happen,’ one employee told Kotaku. ‘It is prioritising the work over the people.’

This was allegedly the result of unforeseen challenges in creating and maintaining a live service game – ones that management should have seen and addressed early in production.

‘As the game increased in size and scope, no additional time was ever really given for [testing]. A full pass of this huge multiplayer game with multiple expansions? [QA] got three days in a good week. It was one day if production issues resulted in a late build being delivered,’ a source told Kotaku.

The instability of the game, and of the management backing the game, was reportedly felt across the entire studio, with QA testers, designers, coders and other employees all allegedly forced to work under uncertain, pressure cooker conditions.

The report from Kotaku is well worth a read in its entirety – not just to understand exactly what went wrong with Fallout 76, but also to understand the complete toll that mismanagement and crunch takes on human lives. While it’s easy for online commenters to laugh about the launch of the game, the fact is developers suffered majorly in this process, and had to deal with extreme vitriol and death threats on top of feeling exhausted, broken, and ‘destroyed’.