Here are the final Xbox Game Pass arrivals for October 2022 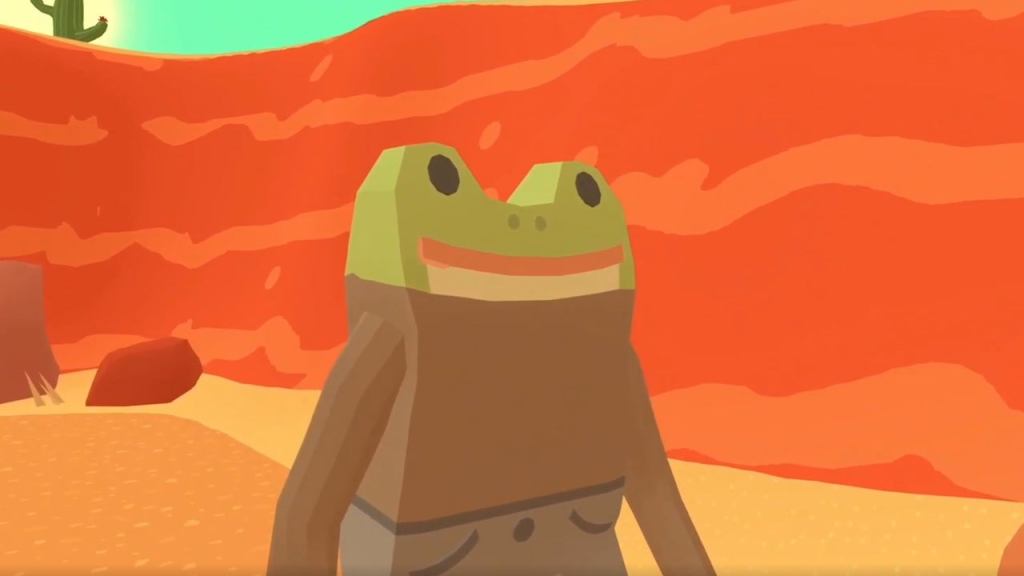 Just when you thought it was safe to go back in the water, Xbox Game Pass rears up once again – adding a new raft of games to your must-play list. In late October 2022, the service is adding even more fresh titles for your playing pleasure. New games include Persona 5 Royal, which is making its debut on Xbox consoles this month, and Frog Detective: The Entire Mystery, a trilogy collection of Grace Bruxner’s hit game franchise.

Elsewhere, horror fans will be pleased to see a strong parade of spooky hits, just in time to celebrate Halloween. The Amnesia series is well represented here, and you can also nab survival horror SOMA when you’re done scaring yourself silly.

As with past months, each arrival is also paired with a departure. There are several major titles leaving Xbox Game Pass this month – including heavy-hitters like The Forgotten City and Alan Wake: American Nightmare.

Here’s everything coming and going from Xbox Game Pass in late October 2022.

In addition, a range of games are also getting DLC and updates this month, including No Man’s Sky, Sea of Thieves, The Sims 4 (Get to Work Expansion Pack), Minecraft Dungeons, and Age of Empires IV (Anniversary Edition).

As payment for this hearty lineup, the Xbox gods also demand sacrifice – and these are the games on the pyre for October. Here’s every game leaving the service on 31 October:

We’re huge fans of Australian-made game The Forgotten City, and Alan Wake: American Nightmare is a great Halloween romp that should prepare you for the future of the franchise. Both are great picks to play before they leave, but you’ll need to jump in quick-smart before the month is over.

Stay tuned to hear more about every title coming and going from Xbox Game Pass in future.