The Australian-made Phantom Abyss will get a lot more populated when it arrives on Xbox Game Pass in October.
Edmond Tran 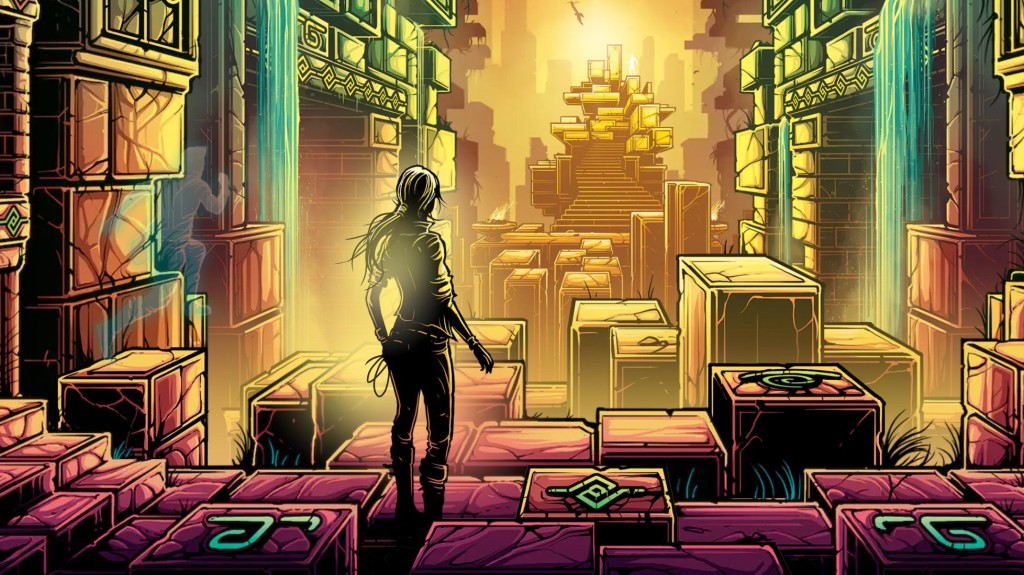 Phantom Abyss, the Australian-made first-person asynchronous multiplayer game, sees you attempting to run, grapple, and avoid a series of traps as you make your way through procedurally generated Indiana Jones-style temples.

The twist is that you’re essentially competing against several other people who have tried (and failed) to reach the end, watching what their ghosts do in order to get an idea of what not to do as you make split-second decisions.

The game is about to get more populated, with the announcement that it’s coming to Microsoft’s Xbox Game Pass service – as a Game Preview title – for Xbox Series X/S on 20 October 2022. This should provide a much-needed injection to its player base; the game first launched on Steam Early Access to strong acclaim in June 2021.

When Phantom Abyss launches on Xbox Game Pass, it’ll feature a few extra game modes that have been added since its initial debut, including a daily challenge map, and a single-player-focussed mode with a set escalation of difficulty – more akin to a classic rogue-like experience.

Developer Team WIBY will continue to develop Phantom Abyss on Steam Early Access and Xbox Game Preview. The game is published by Devolver Digital, and made with assistance by Screen Queensland.