With E3 no longer taking place in 2022, it appears games companies will be holding their own independent showcases.
Leah J. Williams 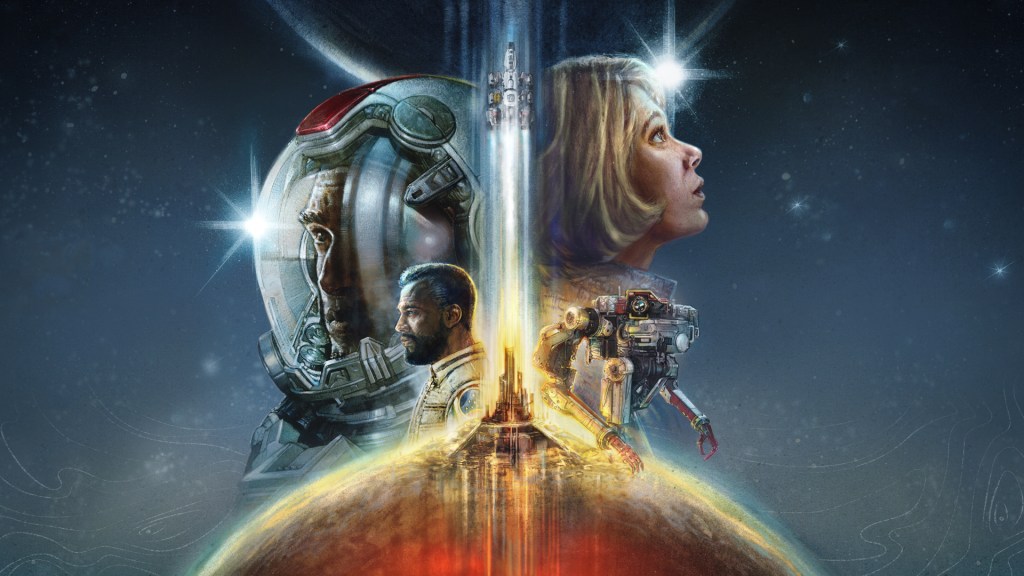 Xbox has announced a major games showcase set to take place on 13 June 2022 in place of an E3 showing. Not much has been revealed about the planned presentation – although it does appear it will provide new glimpses at ‘amazing’ upcoming games from Xbox, Bethesda, and a number of other studio partners.

At this stage, no specific games have been teased – but there are some educated guesses we can make. Starfield, which is set to launch in November 2022, feels like a likely candidate to join the show.

It’s also high time we saw more of the upcoming Fable reboot, or even Redfall from Arkane – but surprise announcements are also very welcome.

Whatever’s in store, it’ll likely be worth tuning in for. The 2022 gaming calendar is still looking quite bare, but this showcase could change that.

How to watch the Xbox & Bethesda Games Showcase in Australia

To tune into the Xbox & Bethesda Games Showcase in Australia, you’ll either need to be a late night owl – or a very early riser. Unfortunately, time zones don’t usually work in our favour in the E3 period, and this presentation is no exception.

Here’s when you can expect the show to air around the country on 13 June:

You’ll be able to tune into the show live on the Xbox Twitch, YouTube, Twitter and Facebook channels – although if you’re keen to sleep in, you’ll also be able to catch up with all the news via social media in the morning.

So far, few details about the show are available – but given the usual scope of Xbox presentations, you can expect the Xbox & Bethesda Games Showcase to be a blockbuster. After a relatively quiet year for game announcements, it certainly feels like time for some heavy-hitters, so keep an eye on news out of this showcase.