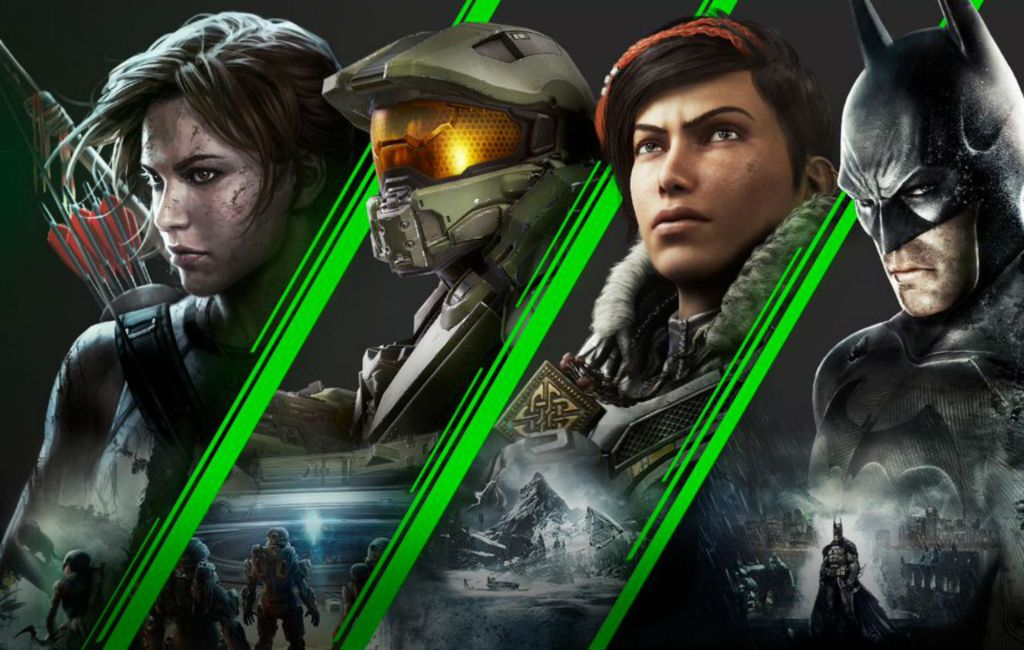 Google and Nvidia have reportedly provided objections to the US Federal Trade Commission (FTC) over the potential acquisition of Activision Blizzard by Microsoft. According to Bloomberg, their concerns relate to the power of Xbox Game Pass and Microsoft’s cloud streaming services, which may become a monopoly in the video game market.

Sources speaking to the website claimed Google and Nvidia ‘provided information that backs a key FTC contention – that Microsoft could gain an unfair advantage in the market for cloud, subscription and mobile gaming.’ Given the FTC’s primary concern is diluting anti-competitive behaviour, it’s likely these comments sparked great interest during the ongoing investigation.

Notably, the Bloomberg report claims Nvidia was not directly opposed to the deal – but did cite concerns worth addressing, like the need for everyone to have equal access to games.

Prior to these concerns, Microsoft acknowledged the potential issues with purchasing Activision Blizzard, and claimed it had no desire to reduce access to games. In response to claims made by rival Sony, it offered generous concessions for major franchises including Call of Duty, promising ten-year non-exclusivity deals.

‘We are prepared to address and have been proactively addressing issues raised by regulators or competitors to ensure that the deal closes with confidence,’ David Cuddy, Microsoft spokesperson recently told Bloomberg. ‘We want people to have more access to games, not less.’

Despite assurances, many companies are watching the deal closely. Nvidia has a clear stake in the fight, with its own GeForce Now streaming service being a direct competitor to Microsoft’s cloud gaming service. Google has a similar interest in cloud gaming, however, its Stadia cloud streaming service is set to shut down in 2023.

Both companies are likely to appear as witnesses as the FTC lawsuit progresses.

At this stage, it’s unclear what concessions Microsoft will provide to address concerns, or whether the FTC will side with concerned rivals in the games industry. Significant process on the anti-competitive investigation has reportedly not been made yet, although we expect to hear more in the coming months.

The FTC is expected to hand down a firm ruling in August 2023.