The proposed acquisition of Activision Blizzard has suffered delays and setbacks leading into 2023.
Leah J. Williams 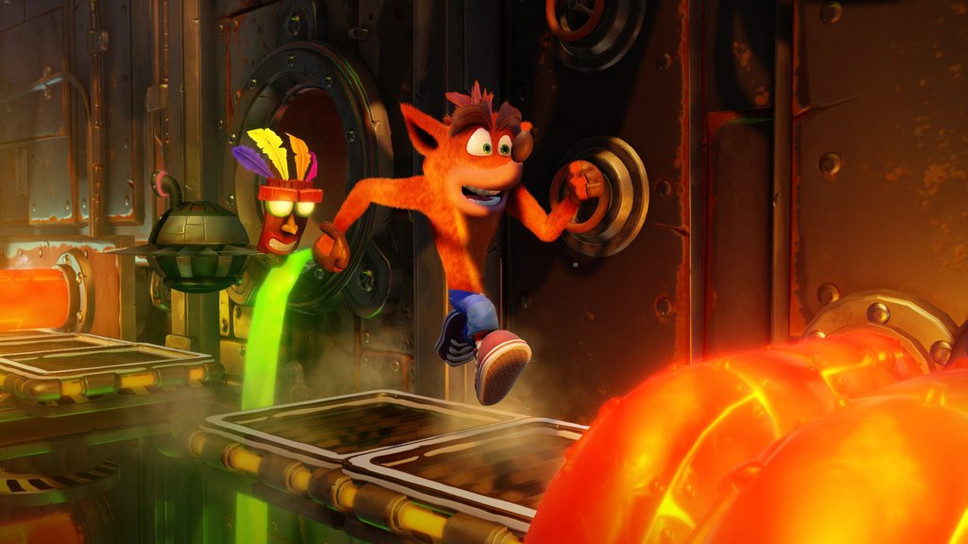 Microsoft has suffered several major setbacks in its proposed acquisition of Activision Blizzard, with both the UK Competition and Markets Authority (CMA), and the US Federal Trade Commission (FTC) providing new hurdles for the deal’s completion at the tail end of 2022.

While the CMA was originally set to pass a clear verdict by March 2023, paving the way for a potential approval to go ahead, this decision has now been delayed by several weeks, to 26 April 2023.

The extension was put in place due to the scope and nature of the Activision Blizzard deal, and likely to consider recently proposed Microsoft concessions – like 10-year deals to keep Call of Duty on PlayStation, and to bring the franchise to Nintendo consoles.

‘In taking this decision, the Inquiry Group had regard to the scope and complexity of the investigation and the need to consider a large volume of evidence as well as main party and third party submissions, the necessity to allow sufficient time to take full and proper account of comments that will be
received in response to the Inquiry Group’s provisional findings in due course and to reach a fully reasoned final decision in the statutory timeframe,’ Martin Coleman, the Inquiry Group Chair of the Competition and Markets Authority investigation announced in January 2023.

‘The Inquiry Group considers that there are special reasons why the report cannot be prepared and published within the original reference period.’

Read: Microsoft commits to bringing Call of Duty to Nintendo for 10 years

This decision is not the only hurdle Microsoft is now facing – as the FTC is reportedly yet to commence any ‘substantive’ discussions over the legality of Activision Blizzard’s acquisition.

Reuters has reported that while the FTC requested a block on the deal in December 2022, arguing Microsoft would gain an unfair competitive advantage over its rivals should it acquire Activision Blizzard, no significant settlement discussions have taken place, as of January 2023. Given they’re likely to be lengthy, as in the thorough investigation by the CMA, this could mean any potential approval is several months away.

At this stage, it appears a secondary verdict on the deal will be handed down by the FTC in August 2023 – but like the CMA, the FTC has grounds to delay the investigation to further scrutinise its particulars. Should this option be exercised, Microsoft could be looking at a 2024 settlement, or even beyond.

It hasn’t helped matters that Microsoft was recently forced to retract a statement claiming the FTC was operating unlawfully. According to Axios, documents filed in response to the FTC’s lawsuit alleged the institution violated the United States Constitution by attempting to block the Activision Blizzard sale.

This statement was quickly labelled a mistake by Microsoft, but it’s unlikely to have endeared the company to the FTC, or provided any incentive for a quick judgement.

At this stage, it appears the proposed acquisition remains in troubled waters, with hurdles still to be overcome as the CMA intensifies its investigation, and the FTC begins a seperate, similarly rigorous process. However the verdicts pan out, it’s likely Microsoft has another tough year ahead.