Wordle has been purchased by The New York Times

Wordle, which has gained massive popularity over the last few months, has been purchased for seven figures.
Leah J. Williams 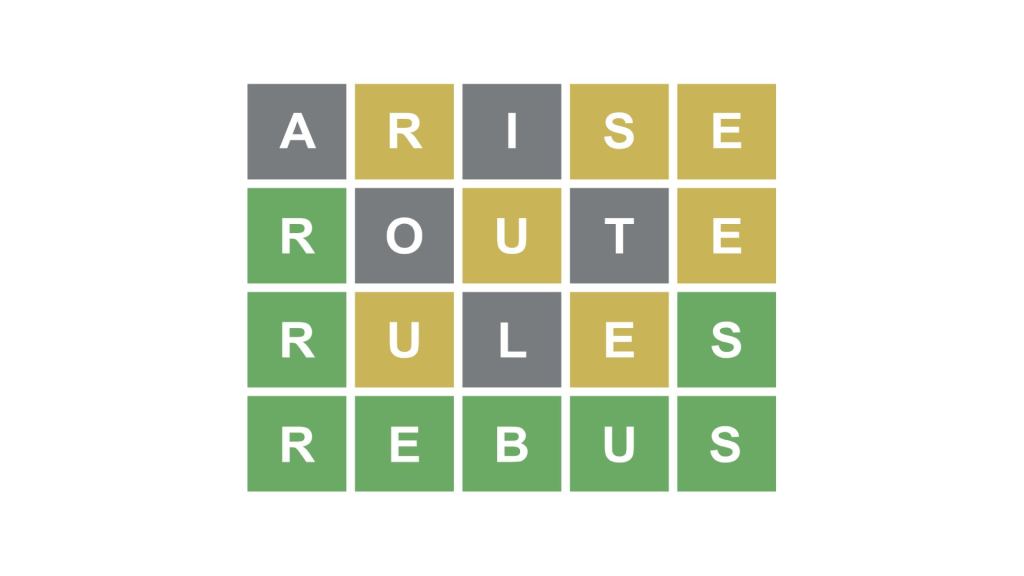 Popular online word game Wordle has been purchased by The New York Times Company in a deal reportedly worth a ‘low seven figures‘. The news comes after a massive explosion in popularity for the game, which saw its 90-user base rise to 300,000 in January 2022. It first appeared in October 2021, and was quick to find an impressive audience, thanks to a sharing function that acts as a constant, daily advertisement for the game.

Those who used Twitter in December will likely have seen the incredible growth of the puzzle game – and many will likely have ‘Wordle‘ muted, too. After a few short weeks, it seemed like everybody was playing the game, posting a series of coloured squares which shows their thought process, and egging each other on to see who could ‘solve’ the daily puzzle fastest.

The game itself is quite simple. Each day, a new five-letter word is loaded onto the website. Players must then guess what the five-letter word is in a hangman-style quiz. It was created by software engineer Josh Wardle as a fun online project for his family, and even he admits he couldn’t have predicted the success the game would have.

‘The game has gotten bigger than I ever imagined,’ he said on Twitter. ‘It has been incredible to watch a game bring so much joy to so many, and I feel so grateful for the personal stories some of you have shared with me – from Wordle uniting distant family members, to provoking friendly rivalries, to supporting medical recoveries.’

The timing of the app’s release may have a lot to do with its sudden boom; as the Omicron variant of the coronavirus pandemic ripped through global cities, many began spending more time indoors and on their phones or computers again, rather than outside.

It was a lovely, simple distraction from the chaos of the world, and a great brain teaser to start a productive and engaging day. Wordle also allowed you to flex your knowledge and boast to your friends, another key factor in its wildfire-like spread.

Going forward, it appears Wordle will be moving to the New York Times permanently, with developer Josh Wardle confirming it will still be free, but will be hosted on the New York Times site. This means players will likely have to contend with ads – but beyond that, it’ll be the same Wordle everyone knows and loves.

It’s a purchase that felt inevitable, given how popular Wordle has become, but it’s still great to see how far the little game has grown.