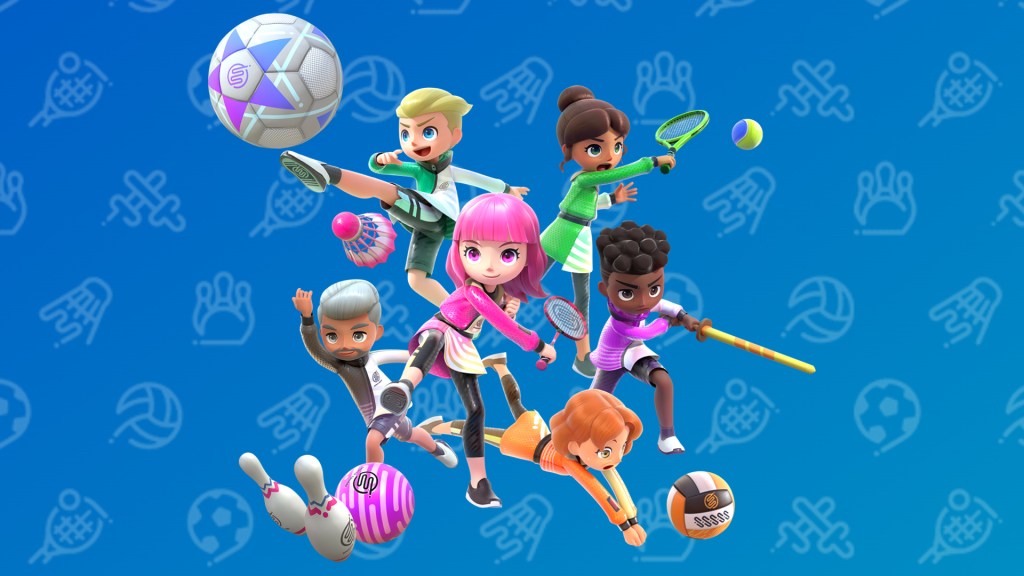 At its February 2022 Nintendo Direct, Nintendo announced a successor to the incredibly iconic Wii Sports – a motion-controlled game that originally came packaged with the Wii console, and set the standard for an era of physical control in video games. The new title is called Nintendo Switch Sports and it’ll release, unsurprisingly, on the Switch.

It’ll use the Joy-Cons as motion controllers for all games. The physical retail version will also come with a leg strap, used for attaching a Joy-Con to your leg to play shootout mode in the Soccer mini-game by physically kicking.

A free future update will introduce the ability to play soccer using the Joy-Con’s analog joystick controls in tandem with motion-controlled kicking afforded by the leg strap.

Golf will also be added to the game at a later date, also via a free update.

Nintendo Switch Sports will be available on 29 April 2022.