The first Nintendo Direct of 2022 has been announced

A new Nintendo Direct is set for Thursday. Here's everything you should know.
Leah J. Williams 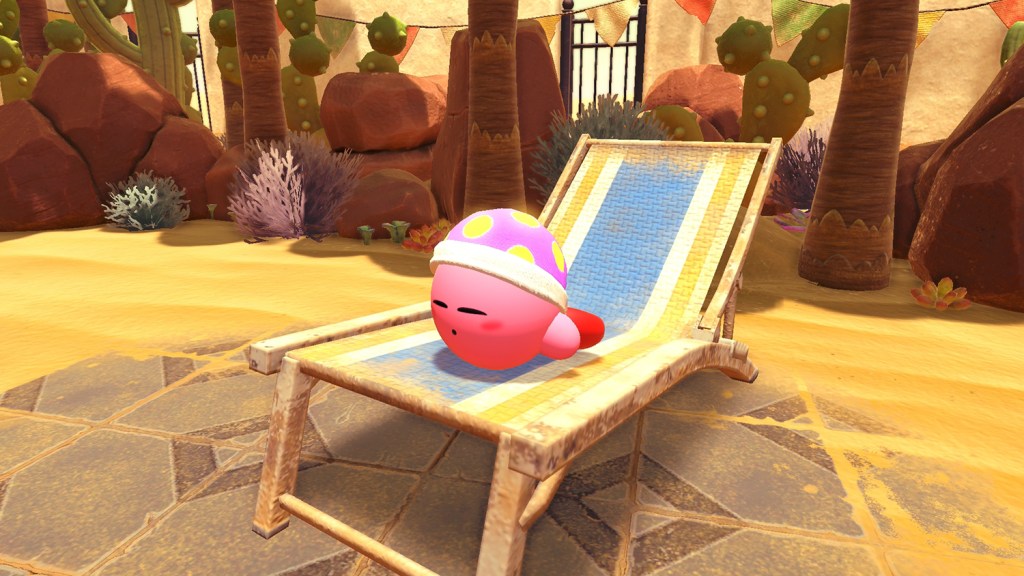 After a recent investor presentation revealed a bare slate for Nintendo in 2022, fans began speculating a new Nintendo Direct was brewing behind the scenes. Well, it turns out those rumours were right on the money – because Nintendo has announced a surprise Direct showcase for Thursday 10 February 2022, with 40 minutes of new information for games launching in the first half of 2022.

While Nintendo Directs have been sparser over the last two years, they generally serve as eye-popping showcases of everything to come for Nintendo in the year ahead. Smaller Indie World presentations will usually highlight indie ports and cute adventures, while the meatier Nintendo Directs focus on a mix of first party Nintendo games and high-profile indie hits.

Given Nintendo has become very good at avoiding leaks, these showcases are usually very pleasant surprises, and feature a number of previously-unseen titles. In the past, we’ve seen big reveals for titles like Splatoon 3, The Legend of Zelda: Skyward Sword HD and Metroid Dread.

We could see similarly huge reveals during this presentation – although, even leakers appear not to know what’s in store. Could we see Pokemon Legends: Arceus DLC? More details and gameplay for Kirby and the Forgotten Land? Maybe even news of a new Mario Kart, which has recently been in the headlines.

How to tune into the latest Nintendo Direct in Australia

The latest Nintendo Direct will take place on Thursday, 10 February 2022 from 9:00 am AEDT, and will last for 40 minutes. Unlike past showcases, it’s actually at a very reasonable time for most Aussies, making it easy to tune in.

With no surprises currently being spoiled, it should make for a very interesting show. If your Switch library is currently looking bare, get ready for a deluge of games to pack out the first half of 2022.