One of the N64's original launch titles, Wave Race 64, will soon be playable through the Nintendo Switch Online + Expansion Pack service.
Edmond Tran 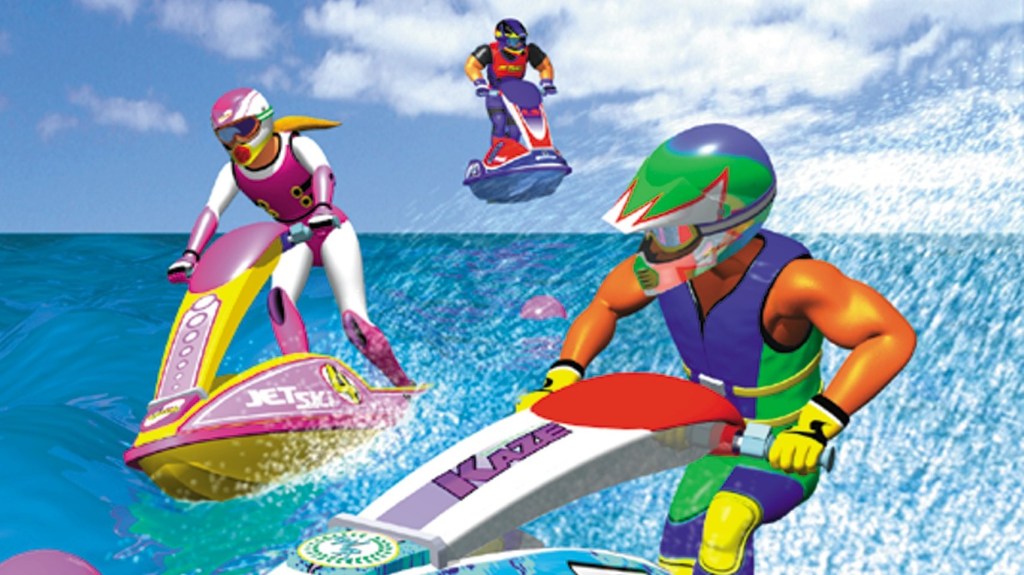 Ask anyone who had a Nintendo 64 when it first launched in 1996 (or 1997, depending on where you lived in the world), and they’ll likely have some fond things to say about Wave Race 64. Is it because it was one of only three launch titles available for the system at the time? Look – probably. But regardless, it was still a pretty unique game racing that had you whipping jet skis around the ocean, and it was a lot of fun in multiplayer.

Now, Wave Race 64 will finally be available to play on modern consoles for the first time since its debut. It launches on 19 August 2022 as part of the library of N64 classics on the Nintendo Switch, provided you have a Nintendo Switch Online + Expansion Pack subscription service.

Will it hold up to the collective nostalgia of a generation who thought the N64 was the bee’s knees? Look, probably not, given how poorly that mid-90s era of 3D graphics tends to hold up. But at least one geriatric millennial (me) will be booting it up just to hear the sounds of the excited announcer yell ‘COOOOOOOL!’ as you whip your silly personal water vehicle through checkpoints and off ramps.