A Warcraft mobile game is in the works at Blizzard 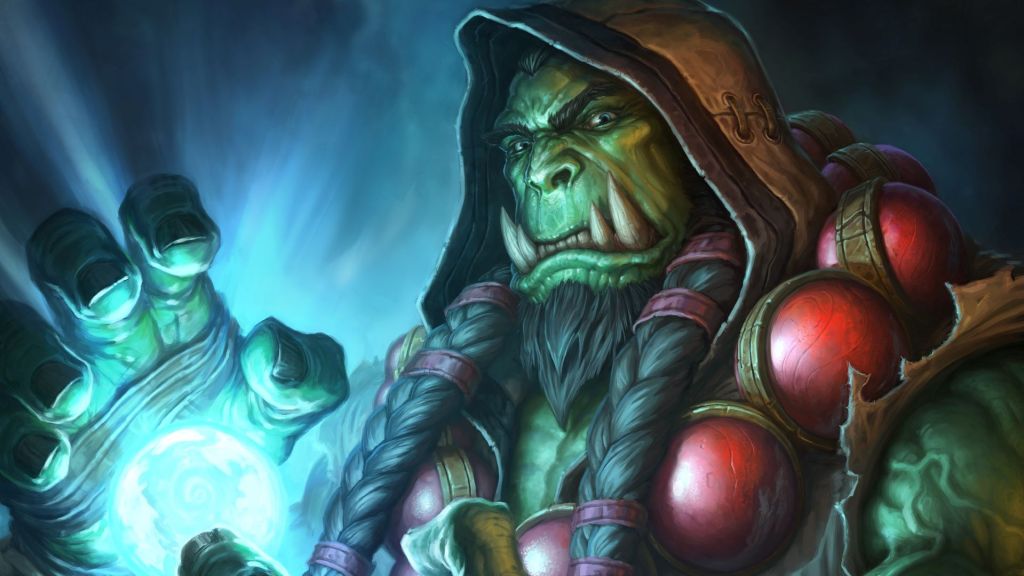 As part of Activision Blizzard’s fourth-quarter 2021 financial report, which revealed Call of Duty sales dropping 30% but overall revenue hitting a record US $8.8 billion (AU $12.3 billion), a few tidbits about Warcraft were revealed.

Specifically, the report stated that Blizzard were working on ‘getting all-new mobile Warcraft content into players’ hands for the first time.’

This was in addition to a statement regarding new experiences in World of Warcraft and Hearthstone being in the works for 2022, suggesting that the all-new mobile content would be a new Warcraft title.

Both World of Warcraft and Hearthstone performed very well in 2021, despite the very public turmoil at the studio regarding its history of toxic workplace culture.

World of Warcraft reportedly had ‘its strongest engagement and net bookings (purchases) outside of a Modern expansion year in a decade’. Similarly, Hearthstone purchases were also great year-over-year.

Given the strength of the Warcraft brand, it’s little wonder that another mobile title is on the cards – Hearthstone already has a mobile version, of course.

Other Activision Blizzard franchises are also enjoying solid engagement on mobile. Call of Duty Mobile grew ‘strongly’ in 2021, with spending on the title exceeding a whopping US $1 billion (AU $1.4 billion) worldwide.

When you consider that 2021’s console and PC versions of Call of Duty: Vanguard resulted in declining year-on-year revenue – Vanguard had lower sales than 2020’s Black Ops Cold War, and free-to-play battle royale Call of Duty Warzone saw lower engagement – it tells a very clear story on where the opportunities are for the company.

Blizzard is also working on another mobile version of one of their popular franchises in Diablo Immortal, which was met with fan backlash upon its reveal in 2018, but has since garnered positive reviews from its public closed beta tests.

And of course, Activision Blizzard is also parent to mobile company King, known for Candy Crush, which continued to see record growth in 2021.