The Victorian state government has announced a significant mount of new funding for game development and culture in the state.
Edmond Tran 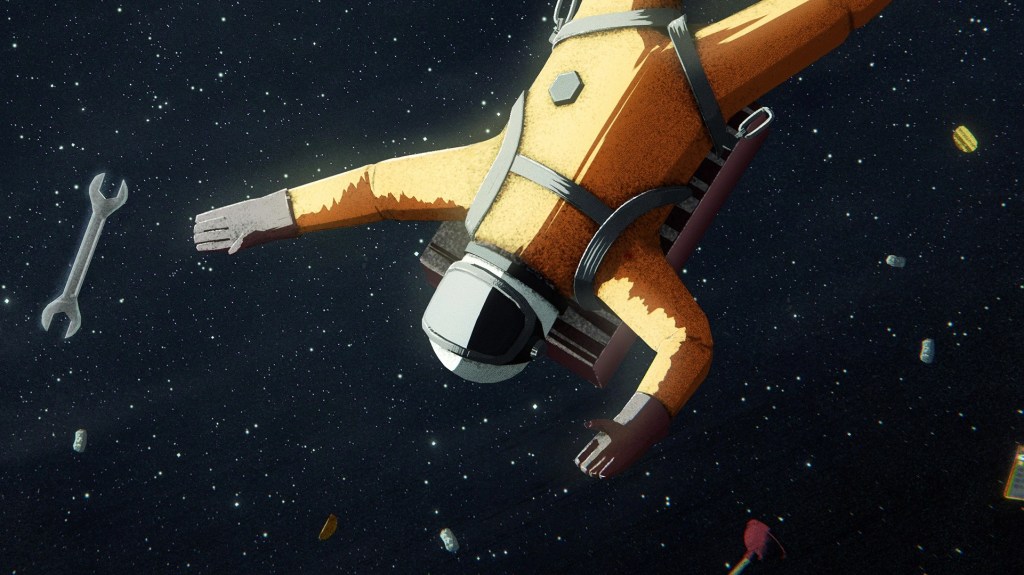 As the doors of PAX Aus 2022 open in the midst of Melbourne International Games Week (MIGW), the state government of Victoria has announced an incredibly significant boost of funding to the state’s video game industry.

The first significant portion of funding will go to MIGW itself, the annual event in Victoria which currently encompasses PAX Aus, Games Connect Asia Pacific (GCAP), the Australian Game Developer Awards (AGDAs), Games for Change Asia Pacific, High Score, and Freeplay: Parallels, in addition to other events around the city.

A boost of AU $2 million will see the expansion of MIGW in 2023 and 2024, according to a press release. The funding has been created with an eye to create ‘more events to attract interstate and international visitors, while showcasing Victoria’s local games scene on the global stage.’

The city was previously home to a collaborative games industry working space called The Arcade, which closed its doors in 2022 due to leasing issues. In the past, The Arcade played a key part in fostering the game development scene in Melbourne.

Finally, it was announced that a new VicScreen initiative will offer AU $750,000 in funding through a program called ‘Originate Games’. It will provide grants of up to AU $50,000 towards the development of new game ideas. Mentoring opportunities from those already working in the games industry will also be offered.

Applications for the Originate Games program will open in November 2022 on the VicScreen website.

Other state bodies like Screen Queensland are making meaningful headway in strengthening their local game development sectors, but Victoria has had the benefit of time and consistency to build what it has now.