The winners of the Australian Game Developer Awards 2022 have officially been announced.
Leah J. Williams 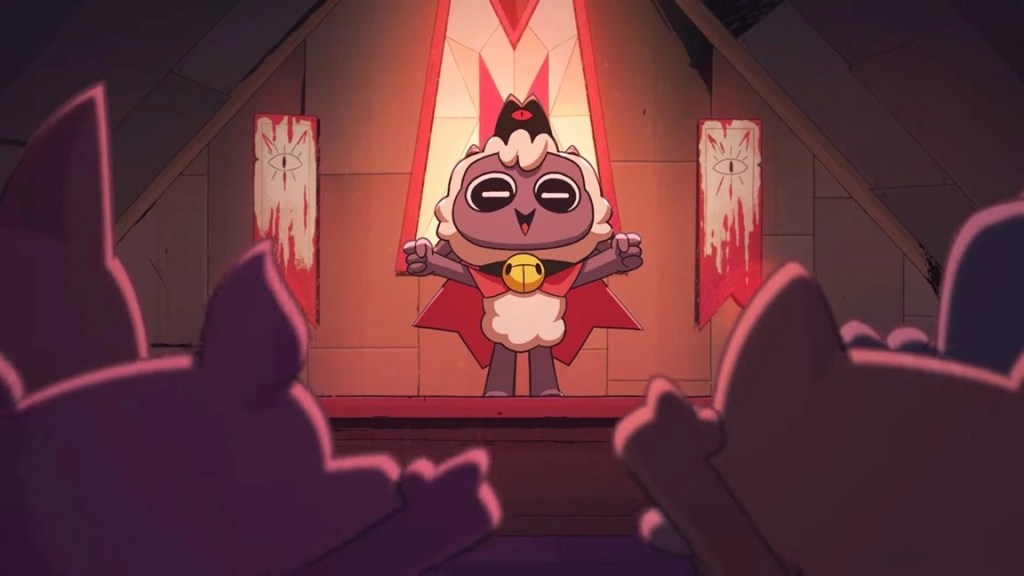 The Australian Game Developer Awards, also known as the AGDAs, celebrate the best of Australian video games – from art direction to gameplay, narrative, and beyond. The country makes incredible games, and 2022 was no exception. A range of excellent titles blew us away in the past year, from Studio Drydock’s Wylde Flowers, to the cutesy cult simulator Cult of the Lamb, from Massive Monster.

The 2022 AGDAs were a brilliant recognition of the talent and prowess that goes into creating a range of Australian games, with each getting the praise and love they deserve.

‘The AGDAs is an opportunity to celebrate the diversity of talent and projects here in Australia,’ Ron Curry, CEO of industry body IGEA said ahead of the awards night.

This diversity and creativity were certainly on show at the AGDAs, where several deserving winners were crowned.

A huge congratulations goes to the team at Massive Monster, for taking out the AGDAs Game of the Year award for Cult of the Lamb, as well as other coveted accolades.

Here’s the complete list of the ADGAs 2022 nominees in each category, with the winners bolded.

AGDAs Game of The Year

Excellence In Accessibility – Presented by VicScreen

Excellence In Ongoing Games (Games As A Service)

Studio of the Year

The AGDAs take place during Melbourne International Games Week (MIGW) annually, with this year’s show being the first return to an in-person model since 2019.