Valkyrie Elysium, a new entry in the Valkyrie Profile series, was announced at the PlayStation State of Play by Square Enix.
Edmond Tran 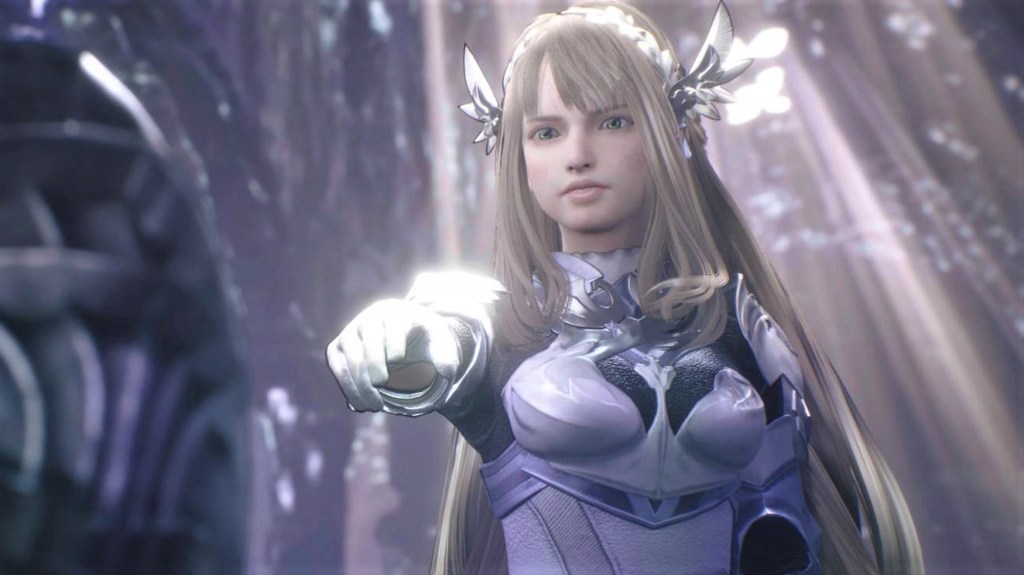 Valkyrie Profile has toyed with both turn-based and real-time RPG combat in the past, so Valkyrie Elysium marks another divergent step for the series. In this iteration, Elysium will fuse elements of previous combat systems seen in the series, such as combos, finishing moves, and warrior summons with a real-time action style.

On the narrative front, Valkyrie Elysium appears to continue the series’ melancholic take on Norse mythology, flashy action aside. The trailer showed off both muted grey human environments – a signature series look – as well as shinier environments of gold and pearlescent whites.

‘You play as a Valkyrie who is entrusted with the fate of this world by the All-Father – the highest among gods and the ruler of all creation. Descending to the land below, you must battle powerful foes, and uncover the secrets behind the impending ruin.’

The company also announced that series composer Motoi Sakuraba has returned to score the game.

Valkyrie Elysium will arrive in 2022 on PlayStation 4 and PlayStation 5, as well as PC via Steam.