Everything announced at PlayStation’s March State of Play 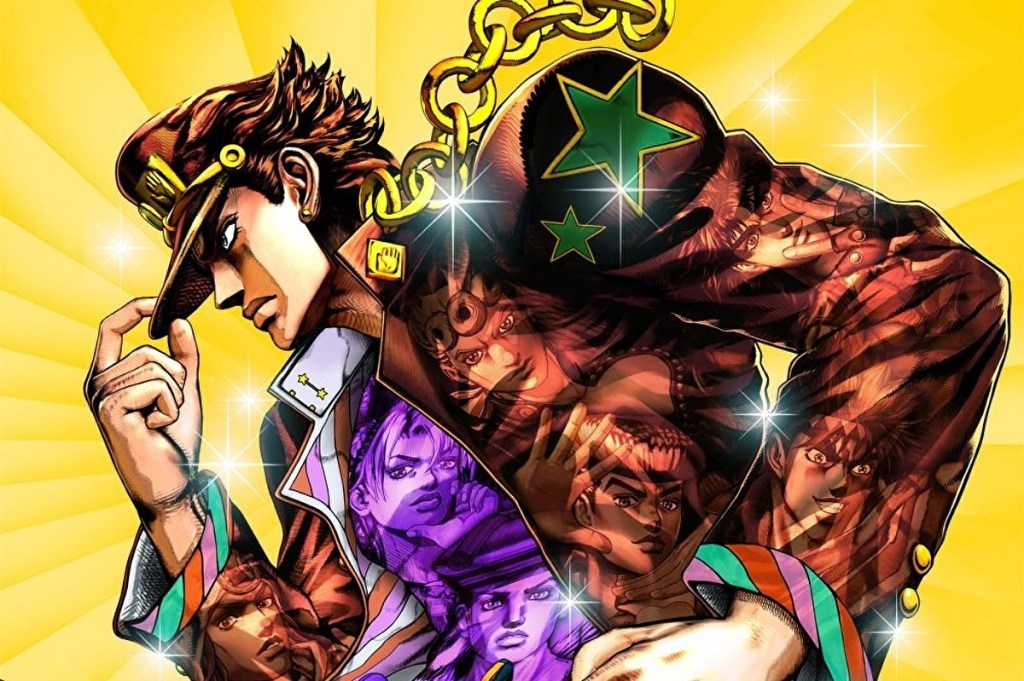 PlayStation’s latest State of Play showcase felt like a long time coming. In the wake of Horizon Forbidden West‘s launch, there were massive gaps in the PlayStation release schedule – but 2022 is now starting to look a lot more exciting on all fronts. With rumours swirling ahead of the show, it was certainly a presentation worth tuning in for.

Here’s everything announced during PlayStation’s State of Play for March 2022.

This article has been updated since its original publication. Note that all seasonal release dates are based on the Southern Hemisphere.

Ivy the Android introduced a debut trailer for Exoprimal, a Capcom mech dinosaur fighting game. There are a lot of dinosaurs in this game – they literally pour in from the sky. You’re part of a team of dinosaur fighters using exo suits to beat back the waves.

Read: Exoprimal revealed by Capcom, a shooter with a dino crisis

Ghostwire: Tokyo gets a new trailer

Ghostwire: Tokyo, set to launch on 25 March 2022, got a brand new trailer during the State of Play showcase. There was plenty of high speed action, a motorbike chase, monsters, and some neon-filled battles. It also spotlighted the struggle of protagonist Akito as he fights to save his sister and uncover the strange happenings in this version of Tokyo.

A demo for Stranger of Paradise: Final Fantasy Origin is available today

Stranger of Paradise: Final Fantasy Origin is getting a demo, which you can download later today.

Forspoken got a flashy gameplay trailer

Forspoken looks so cool. In this new gameplay trailer, protagonist Frey got to show off her magic powers in high-speed battles, and parkour-style running through wild landscapes.

Gundam Evolution also got a fresh showing at State of Play

There’ll be plenty of robots to battle against when the latest Gundam game lands in autumn 2022.

Teenage Mutant Ninja Turtles is getting an arcade collection

A bunch of classic Teenage Mutant Ninja Turtles games are coming in 2022, as part of a new Cowabunga arcade collection.

JoJo’s Bizarre Adventure: All Star Battle is getting a remaster

JoJo’s Bizarre Adventure: All Star Battle R marks a return of the beloved fighting franchise. In the trailer, you can see fan-favourite characters like Jolyne Cujoh return in this remaster of the 2013 original game.

It launches with over 50 playable characters, and will be released in early spring 2022.

Trek to Yomi gets a flashy black and white trailer

Major PlayStation hit Returnal is getting new content, via a fresh update known as Ascension.

Strategy game The DioField Chronicle debuted during the March PlayStation State of Play, via a new trailer showing off isometric battles, an epic, empire-spanning story, and a cast of medieval fantasy rogues.

Square Enix is also launching Valkyrie Elysium soon, a JPRG featuring a similar high fantasy aesthetic, and cel-shaded action. This one is a real-time narrative adventure, and hey, it features Ragnarök, much like other games launching in 2022. The fall of Gods seems to be a pretty common theme lately.

This presentation concluded the latest PlayStation State of Play.