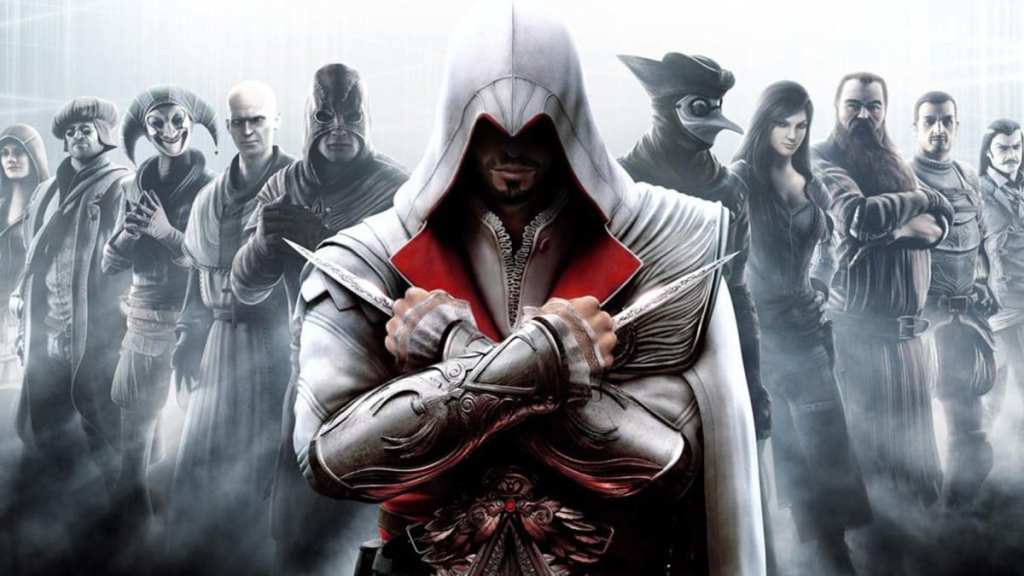 Ubisoft has released a major list detailing the online server shutdown of multiple classic games, with over 90 titles included in the update. While the list itself is not new – multiple games listed have been shut down for months or years – it’s a fairly stark reminder of just how quickly online services can be shuttered.

The fact is that it costs money to maintain servers, and with older Ubisoft games rarely played by modern audiences, it doesn’t make much financial sense to continue online support for every game. Unfortunately, this has consequences for players – given many titles like Assassin’s Creed: Brotherhood have trophies tied to online multiplayer modes that are no longer accessible – but it’s a reality of gaming in the modern era.

That said, it’s fairly surprising to see so many modern games on Ubisoft’s full list. It’s not just older Xbox 360 or PlayStation 3 games that have been cut off from online access – recent titles from the PlayStation 4 era, including multiple Just Dance games, have also been cut.

In the case of Just Dance, nearly every title up to Just Dance 2018 has been cut off from online service – in a move likely made to encourage fans to upgrade to the latest game version. It appears 2016, 2017 and 2018 retain functionality on PlayStation 4 and Xbox One, but all PlayStation 3 copies are now lacking support.

Beyond Just Dance, multiple online shooters have also been cut off, including several Rainbow Six games. Given these games largely rely on online functionality, the decision to shut down online servers has effectively rendered them unplayable.

As far as preservation goes, server shutdown is a major disaster – yet it’s become fairly standard as games continue to integrate online support that relies on physical servers.

If you’ve got a favourite online game, hold it tight. Ubisoft’s list of defunct online services isn’t new – but it’s certainly a shock to realise just how easily parts of modern games can disappear.

Here’s every major Ubisoft game that no longer supports online play, thanks to server shutdown:

As Ubisoft continues to expand its online functionality for modern games, expect multiple titles to join this list eventually. Server shutdown cutting off major parts of gameplay should never be normalised – but it’s slowly becoming a reality as the last generation of games fades into the rearview.

Online games now have a very short lifespan – and it’s tough to see just how many Ubisoft titles have been severed over the last decade.

In an email, Ubisoft has clarified that some games on the official list were mistakenly added in April, but were still compatible with online servers – this is likely what led to renewed interest in the listing posted to the Ubisoft website.

‘Some of our games (Anno 2070, Assassin’s Creed II, Assassin’s Creed 3, Assassin’s Creed Brotherhood, Driver San Francisco, Far Cry 3, Silent Hunter 5 and Splinter Cell Blacklist) were taken offline for a short maintenance and services have been restored,’ an Ubisoft spokesperson told GamesHub. ‘We will provide advance notice before shutting down any online services for our games and have updated our support article to reflect this.’