Phil Spencer expresses concern about the exploitative nature of NFTs, the blockchain, and how they might impact Xbox.
Edmond Tran 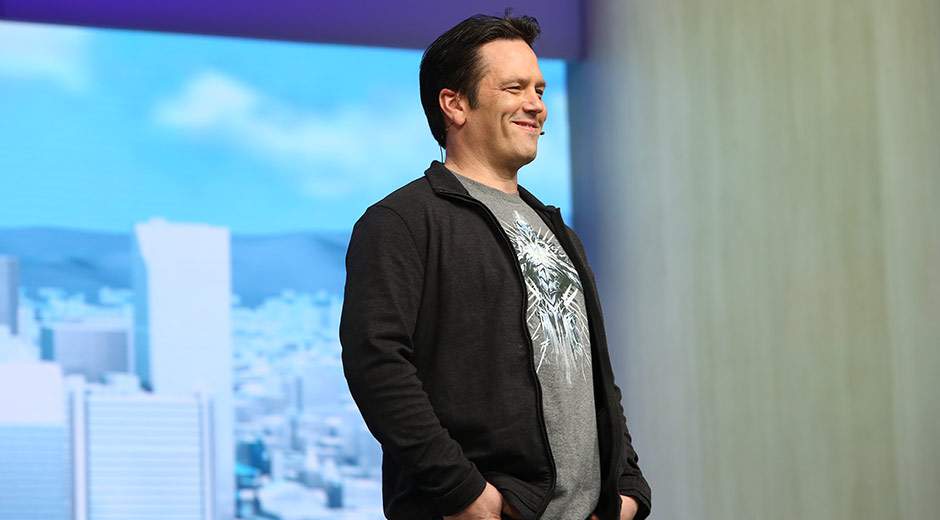 As the conversation continues around the blockchain, NFTs, and how the video game industry will adopt them, publishers and platform holders have started taking sides. Now, we’ve learned that Xbox is apparently not on the NFT bandwagon yet.

Speaking to Axios, head of Xbox Phil Spencer has remarked that what he has seen of the space so far feels ‘exploitative’.

‘What I’d say today on NFT, all up, is I think there’s a lot of speculation and experimentation that’s happening, and that some of the creative that I see today feels more exploitive than about entertainment,’ Spencer said.

It’s not outright condemnation, but further quotes seems to suggest at least a healthy degree of scepticism on his part.

‘I don’t think it necessitates that every NFT game is exploitive. I just think we’re kind of in that journey of people figuring it out,’ he said to Axios. ‘I think anything that we looked at in our storefront that we said is exploitive would be something that we would, you know, take action on.’

As operators of one of the big digital video game storefronts, Xbox certainly has a lot of sway in creating a mass-market pathway for video games that utilise blockchain or NFT technology. Valve, who run the dominant PC games marketplace Steam, has previously issued a hardline stance, banning any games of that nature.

On the flip side, Steam’s competitor, the Epic Game Store, has confirmed it is open to selling blockchain video games.

Despite this, anti-blockchain sentiment remains strong in the video game industry due to its incredibly detrimental environmental impact, and for the simple fact that the concept of exclusive digital ownership goes against how video games function and are enjoyed.

Games designed specifically for the purposes of blockchain integration have yet to make any noticeable noise in the market.

With the blockchain industry being seen as financially lucrative above all else, it may well be that the aforementioned publishers were simply humouring their investors during their quarterly financial forecasts.

Despite not drawing a hard line, we welcome Phil Spencer’s scepticism during this dubious conversation.