Andrew Wilson, CEO of EA, has shared his thoughts on NFTs and blockchain games in an earnings call.
Leah J. Williams 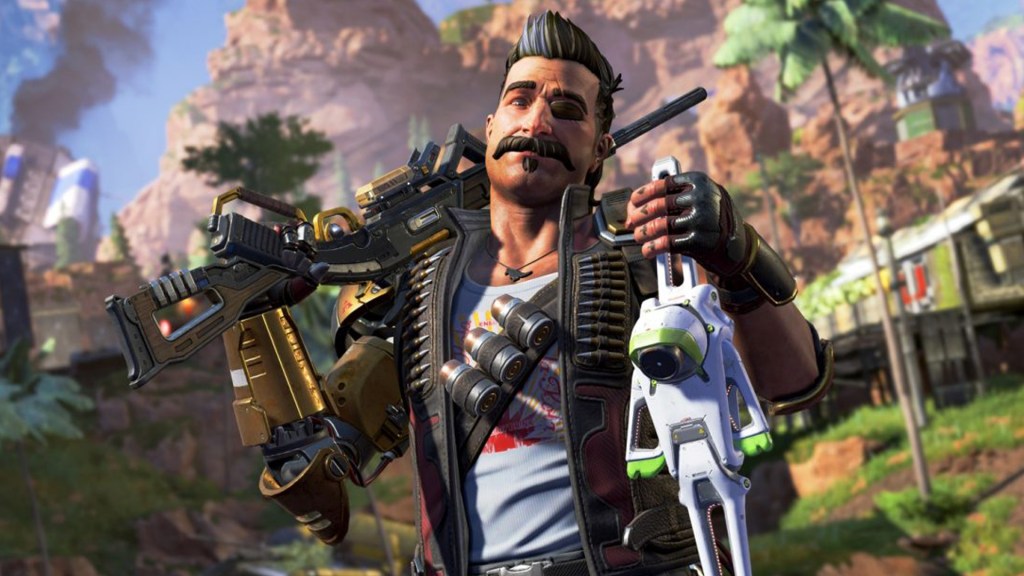 EA is one of many companies to express enthusiasm for NFTs. (Image: Apex Legends / EA)

During an earnings call detailing EA’s results for the 2022 financial year so far, CEO Andrew Wilson made some interesting comments about the future of the games industry that have many people talking.

While discussing the concept of how games have evolved over the last few years, Wilson claimed ‘collectible digital content’ would play a significant role in the video games of the future.

‘I think that in the context of the games we create and the live services that we offer, collectible digital content is going to play a meaningful part in our future,’ Wilson said.

It appears EA is strongly interested in pursuing these digital avenues, although Wilson noted in the call that EA is still figuring out ‘how that’s going to work’. Blockchain games are complex, and rely on distributed computing networks to function. NFTs are also difficult to make appealing, given they exist largely in a nebulous digital realm.

‘It’s still early to tell, but I think we’re in a really good position, and we should expect us to kind of think more innovatively and creatively about that on a go-forward basis,’ Wilson said.

While EA has yet to make the leap into the world of NFTs and blockchain, it does appear to be key point of interest for the company.

Fellow games company Ubisoft recently made similar comments, and reportedly has plans to delve into the blockchain space with a focus on sustainability and scaleability.

That’s despite major backlash for both business models due to their high-impact energy output, which contributes directly to long-term environmental damage.

While celebrities, artists and businesses have been quick to pick up NFTs while the conversation is trendy, the majority of people are still hesitant about their existence — not just for their environmental impact, but because they’re seen as a scam.

‘Ownership’ of an NFT, which usually takes the form of a still or animated image, is not guaranteed. While these items are bought and sold online, their value is incredibly intangible, and only exists on the blockchain or within the NFT platforms being used.

Rather than ‘owning’ an NFT, purchasers only really have a digital receipt marking their ownership. Some promise additional benefits, like the ability to visit certain places or unlock real-life rewards, but the vast majority are simply images users can claim they ‘own’ in the digital realm.

At this stage, there is no legal precedent to defend what ownership means in the world of NFTs.

While EA CEO Andrew Wilson believes they have a strong future in the games industry, there are plenty more people who strongly disagree, and believe NFTs and blockchain will be a passing fad, soon to disappear.

Digital PC marketplace Steam, on which EA has a major presence, has banned the existence of blockchain and NFT-related games on their platform.

Only time will reveal what EA has planned in the space.