Telltale Games promises The Wolf Among Us 2 news in 2022

Telltale Games has promised a fresh update on The Wolf Among Us 2 sometime in early 2022.
Leah J. Williams 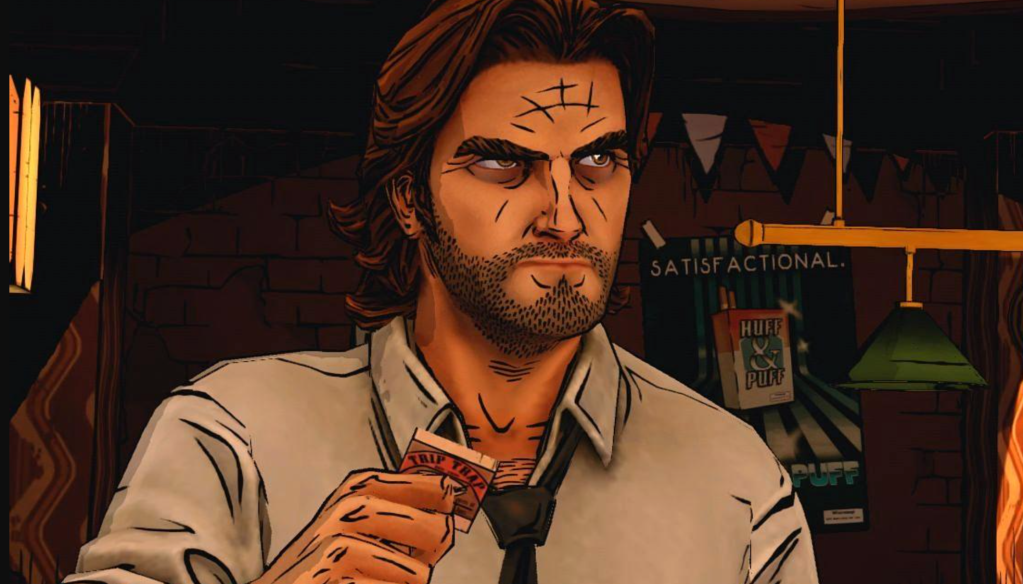 In an end-of-year update on Twitter, developer Telltale Games has announced its plans for 2022 and beyond, detailing when fans will get their first glimpses at new content for The Expanse video game adaptation and the long-gestating The Wolf Among Us 2.

According to Telltale, fans will hear more about The Expanse first, with details on the upcoming adventure game being launched in the next issue of Game Informer, issue 342. This will be followed by Telltale going ‘deeper’ with all things The Wolf Among Us 2 in early 2022.

This game was first announced way back in 2017, at the original version of Telltale Games. At the time, it was set to premiere in 2018, but was eventually delayed and then cancelled as Telltale was forced to close following ‘insurmountable challenges’. At the time, an ‘incredibly difficult year’ was cited as the reason for closure, with low sales also reportedly being a factor.

Telltale was also increasingly working with large-scale, expensive IP including The Walking Dead, Stranger Things, Borderlands and Batman, which reportedly led to the company running out of money.

Following its closure, there was a period of silence — and then the Telltale brand was revived by LCG Entertainment, who re-obtained the license for The Wolf Among Us and relaunched the studio.

In 2019, The Wolf Among Us 2 was officially revived, with a stylish trailer promising the game had returned to production, and would soon be in the hands of fans.

Since then, not much has been heard of the game.

The new Telltale Games has re-released titles like Batman: The Telltale Series with visual improvements, and even ported Tales from the Borderlands to Nintendo Switch since this announcement, with very little attention paid to The Wolf Among Us franchise.

Now, it appears The Wolf Among Us 2 is back on the menu, with news set to follow a fresh look at The Expanse.

‘It’s been two years since we first signalled Telltale’s rebirth,’ the Twitter update reads. ‘We’ve done so much in that time and we have so much more work ahead of us.’

For now, it appears there’s big plans in the works at the company, with more exciting details set for early 2022. Those who’ve patiently waited for the sequel since The Wolf Among Us released in 2013 will no doubt welcome the update, as small as it currently is.

Update 8:05 a.m. AEDT 24/12 – It appears some of the news has arrived earlier than anticipated, with the new issue of Game Informer revealing several details about The Wolf Among Us 2.

This includes that the game is set just six months after the original, that mocap is currently well underway, and that it takes place during a New York winter.