The Expanse to get video game adaptation from Telltale Games 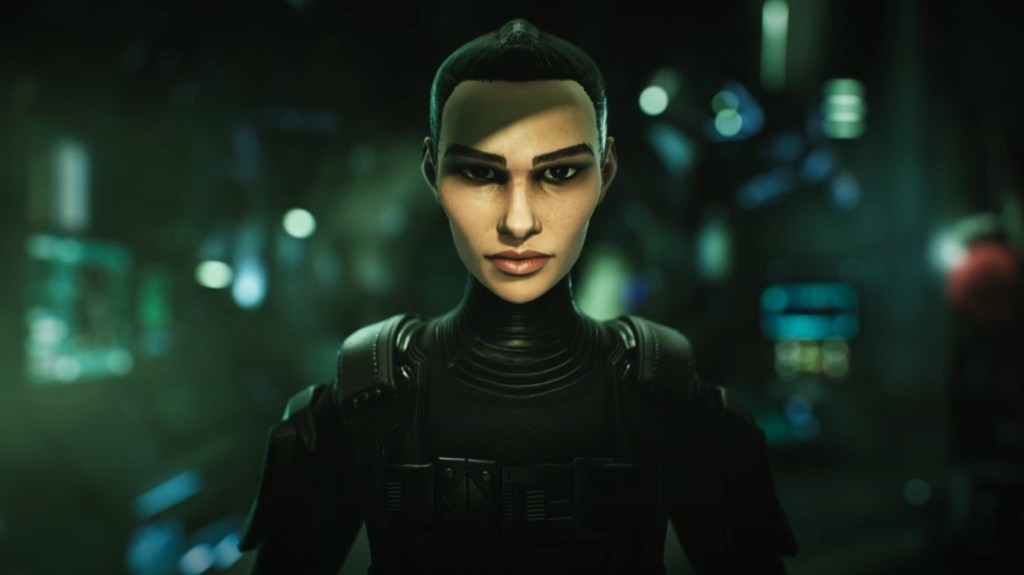 Amazon’s original sci-fi series The Expanse is getting a video game adaptation from the reformed narrative adventure game studio, Telltale Games. The trailer for the game premiered before The Game Awards 2021.

The Expanse: A Telltale Series will reportedly be set before the television series, and will feature actress Cara Gee portraying the role of protagonist Camina Drummer. The Expanse is currently in its fifth season.

The trailer description is as follows: ‘In the near future on the outskirts of the asteroid belt, a bloody mutiny breaks loose on the Artemis. You take the role of XO Camina Drummer, where your choices determine the fate of the ship. What will you do with the truth, Bosmang?’

Telltale Games was a well-known name in narrative adventure games, and particularly licensed adaptations of films and television shows – including properties from Marvel and DC – before the studio underwent a sudden, majority studio closure in 2018.

The Expanse: A Telltale Series is being developed along with Deck Nine, which is known for its work on the Life is Strange series.