The Matrix Awakens is apparently a new digital experience designed to tie-in with the upcoming sequel, Resurrections.
Leah J. Williams 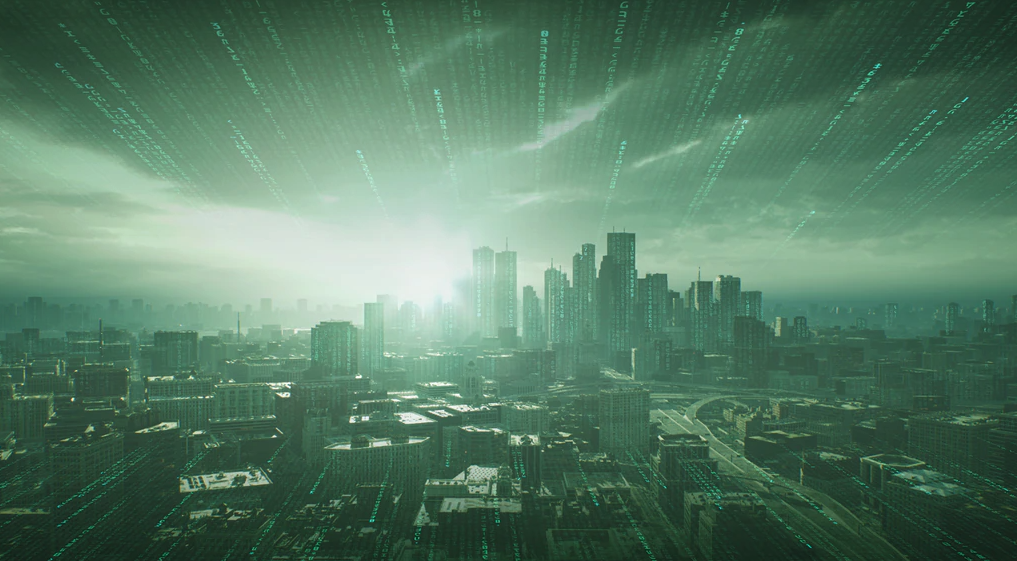 The Matrix film franchise has a long history with video games, having received multiple game adaptations, including a long-running Massively Multiplayer Online (MMO) game that featured key plot points in the Matrix story. Now, it’s getting a brand new game in the form of The Matrix Awakens, a new Unreal Engine 5 experience designed to tie into upcoming film, The Matrix Resurrections.

News of this experience first broke via reputable leaker Shiina, who claimed there was a new Matrix tie-in game on the way, with the intention for the experience to launch around the same time as the film — which is set to release on December 26 in Australia, and a few days earlier around the world.

Now, we know exactly what The Matrix Awakens is.

On Tuesday, Epic Games lifted the lid on the whole experience, which is coming to PlayStation 5 and Xbox Series X/S. In it, players will be able to enter a recreation of the titular Matrix and experience its ‘reality-bending universe’ through the power of those shiny, ‘next gen’ console graphics.

Both Keanu Reeves (Neo) and Carrie-Anne Moss (Trinity) feature in the game, and it’s likely it’ll provide clues for the upcoming film.

You can watch a teaser trailer below:

So far we don’t know how The Matrix Awakens ties into the new film, but it could touch on everything Matrix fans have missed over the last two decades — or even the fact that lead character Morpheus apparently died in tie-in MMO The Matrix Online.

It could also be something completely new.

Given the whole franchise is about entering a digital world, at a time when concepts like the metaverse are being thoroughly explored, the idea of releasing a video game tie-in to really explore the game’s world is a no-brainer. It also continues a recent trend, which has seen new mini-museums and pop-ups like Radiohead’s KID A MNESIA PS5 exhibition use virtual spaces to better connect with audiences and provide a more ‘immersive’ world.

We’ll hear more about the game at The Game Awards on Friday, 10 December — and you’ll be able to experience the new chapter for yourself later this week.