The Last of Us viewership jumped by 22% for Episode 2, per HBO

HBO's adaptation of The Last of Us is seeing increased popularity with its second episode.
Edmond Tran 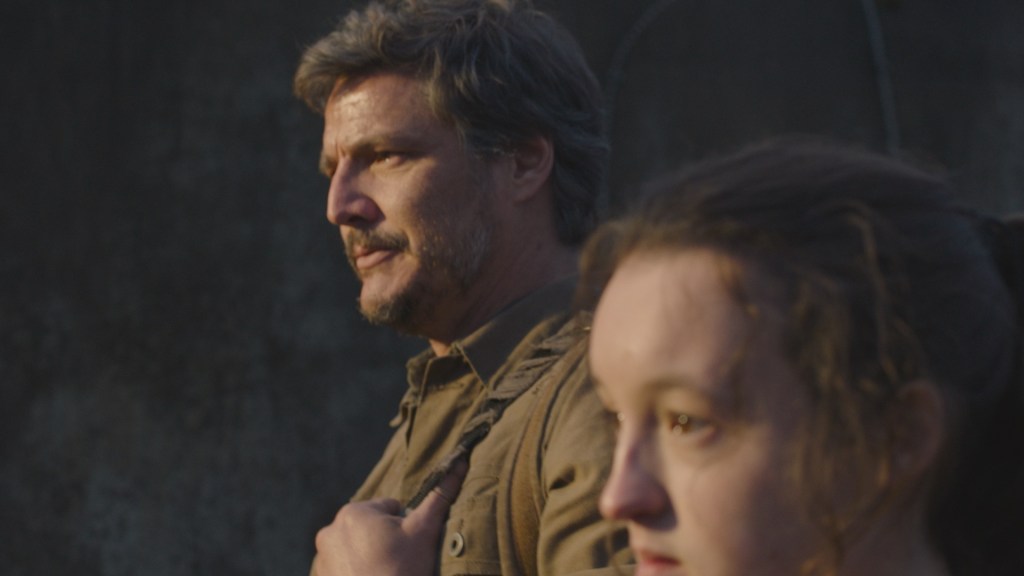 HBO’s TV series adaptation of The Last of Us has seen a spike in viewers for its second episode, ‘Infected’, with the network claiming the debut audience of Episode 2 is the ‘largest week two audience growth for an HBO Original drama series in the history of the network,’ according to Variety.

Episode 2 of The Last of Us reportedly attracted 5.7 million viewers across HBO’s linear channels, as well as on-demand streams on its HBO Max service in the US, per figures by third-party analytics service Nielsen.

The figure is a 22% increase from the debut audience of The Last of Us Episode 1, which recorded 4.7 million US viewers during its debut, making it the second-biggest premiere in history for HBO, after Game of Thrones spinoff, House of the Dragon. These Episode 1 figures reportedly jumped to 10 million, two days after the episode was released, and are at 18 million, one week on.

It’s no surprise that the TV adaptation is delivering strong performance so far, given the potential audience familiar with the source material. Of course, the show caters well to those who might not be familiar with the game, or video games at all – in our review of The Last of Us Season 1, we remarked that it stands strong in its own right, as a piece of media.

It’s more than likely that as word of the show continues to spread, we can expect these viewership number reports to keep bringing news of audience growth. Hopefully, we’ll also see showrunners Craig Maizin and Neil Druckmann adapt the rest of the story in a second season.

For more reading on the HBO TV series adaptation of The Last of Us, you may enjoy the following articles:

The Last of Us is now streaming on HBO Max in the US, and Binge in Australia.