The Last of Us premiere episode launched to a combined 4.7 million US viewers, making it the second-largest debut in HBO history.
Emily Shiel 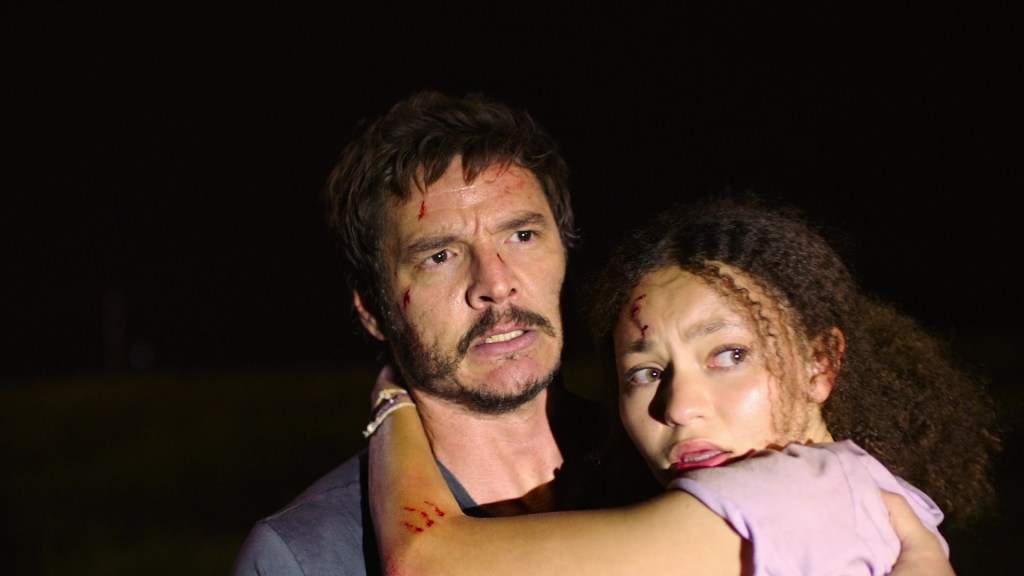 The long-awaited HBO TV adaptation of The Last of Us has officially become the second-largest debut in the channel’s last decade since the premiere of Boardwalk Empire, raking in a combined 4.7 million US viewers in its first episode across the linear HBO cable channel, and adjacent streaming platform HBO Max.

A report from Variety stated that on top of defeating premiere viewership numbers on shows such as Game of Thrones, which brought in 4.2 million US viewers in 2011, the US Sunday night premiere numbers nearly doubled that of the Season 2 premiere night for Euphoria, another majorly successful title on the platform. HBO noted that, ‘Sunday night viewership for an HBO series typically represents 20%-40% of the show’s total gross audience per episode’, indicating that the show is only on an upward trajectory from here.

Read: The Last of Us HBO review – A strong, worthwhile adaptation

The critically acclaimed Game of Thrones spin-off, House of Dragon, is the only show to beat The Last of Us in premiere viewership numbers, which initially launched to 9.99 million US viewers. Whilst it’s important to note Game of Thrones and Boardwalk Empire premiered at a time when streaming services weren’t yet entirely dominating release schedules, and engagement is measured across multiple platforms now, this amount of interest in the series’ early days is already a massive feat for the adaptation.

‘We are thrilled to see fans of the series and game alike experience this iconic story in a new way, and we extend our gratitude to them for helping to make it a success. Congratulations to Craig, Neil and the brilliant cast and crew who worked tirelessly to bring this show to life. We look forward to fans around the world enjoying the rest of the season.’

‘Our focus was simply to make the best possible adaptation of this beloved story for as big an audience as we could.’

‘We are overjoyed to see how many fans, both old and new, have welcomed ‘The Last of Us’ into their homes and their hearts.’

The Last of Us is streaming now on HBO Max in the US, and on Binge in Australia.

For more on the HBO TV series adaptation of The Last of Us, you may enjoy the following: