‘The Day Before’ is reportedly being made by unpaid volunteers

The Day Before, from studio Fntastic, reportedly relies on the labour of unpaid volunteers.
Leah J. Williams 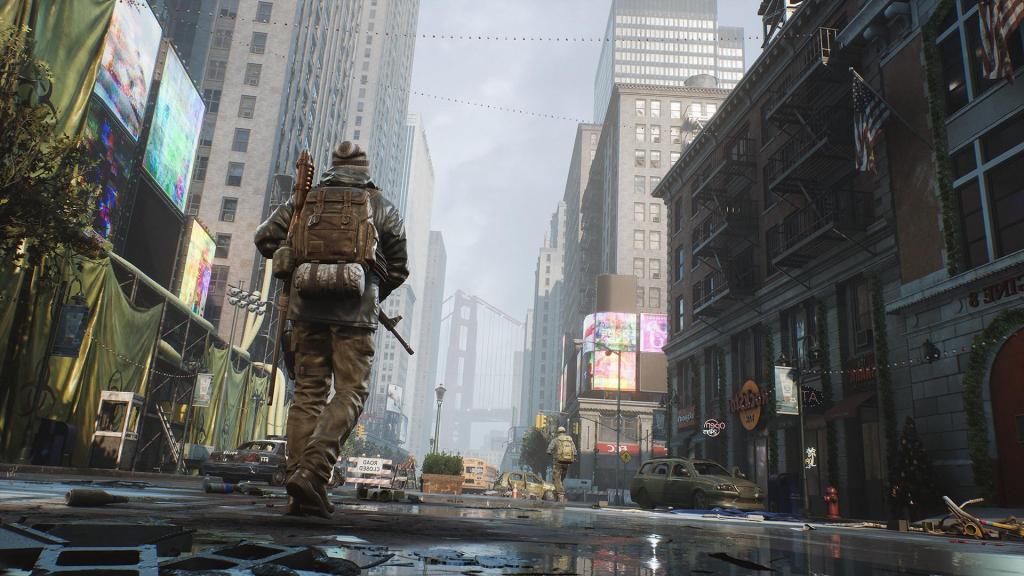 Upcoming zombie MMO game The Day Before is one of the most wishlisted games on Steam, thanks to its multiplayer appeal, post-apocalyptic world, and flashy graphics. But while developer Fntastic appears to be onto something huge, trouble is now brewing behind the scenes, thanks to the revelation that the developer is leaning on unpaid volunteer work to finish the game.

As reported by Zach Jackson of WellPlayed, the Singapore-based company recently updated its website to include a volunteer section which labelled ‘every Fntastic member’ as a volunteer – including those allegedly in paid roles.

Unpaid and part-time ‘volunteers’ are reportedly rewarded with ‘participation certificates’ or ‘free codes’ – but are not given any monetary benefit from aiding the project. These ‘volunteer’ positions include highly-skilled roles, like community moderation (typically handled by an experienced social media manager), and translation (typically handled by experienced multi-lingual experts).

As WellPlayed pointed out, these roles are typically well-paid at game studios, and are considered an essential part of development. Fntastic is positioning The Day Before as a AAA studio release – and its position on the Steam charts certainly justifies this – but this lack of compensation is shoddy at best.

When asked for clarity on what volunteer positions entail, Fntastic provided the following statement to WellPlayed:

Whatever you do in your life, you have only two choices: do it willingly or unwillingly. If you help a stranger carry heavy boxes into their house willingly, you enjoy it. If you carry those heavy boxes unwillingly, every moment will be like torture. So volunteering means that you bring certain pleasantness to every action you take.

Volunteering at Fntastic means that a person works willingly for a common cause. We consider all team members, including employees, volunteers.

Fntastic went on to cite its charity initiatives as a form of justification for this mindset, claiming it’s working to make the world a better place.

‘Today we have over 100 full-time internal volunteers (employees) from Singapore, Russia, the Netherlands, Thailand, Ukraine, Finland, Kazakhstan, and Belarus who work as engineers, artists, HR professionals, etc. We also have 40 external US and worldwide volunteers (supporters) who help with testing and reviewing our products at a very early stage,’ Fntastic said.

‘Supporters’ in this regard appears to refer to those working for the company in unpaid positions.

‘In addition to tests, external volunteers (supporters) help localise products into different languages. Last year, we ordered localisation for Propnight from a well-known large studio specialising in translations. As practice has shown, the result of their work was not so perfect. Most of it had to be redone with the help of our enthusiastic volunteers (supporters),’ Fntastic said.

As WellPlayed points out, it appears Fntastic is claiming that translation work the studio paid for was not good enough – leading to the company leaning on unpaid volunteers to finish the job. While the studio claimed some volunteers were later hired to full-time positions, this appears to be a temptation dangled for those looking to crack into the games industry by whatever means necessary.

Read: Unionisation for freelancers: why is it worth it?

These are positions that should logically be paid. Working for free harms everyone in the industry, and helps to casualise what is highly-skilled, essential work in game development. While Fntastic appears to be doubling down on its stance, the fact is these practices should not be accepted – certainly not for one of the most wishlisted games on Steam.

When The Day Before launches, the ‘volunteer’ nature of Fntastic should be heavily considered. Make informed choices about where you spend your money – and what studios you choose to support.