The Dark Pictures: Switchback VR has been delayed 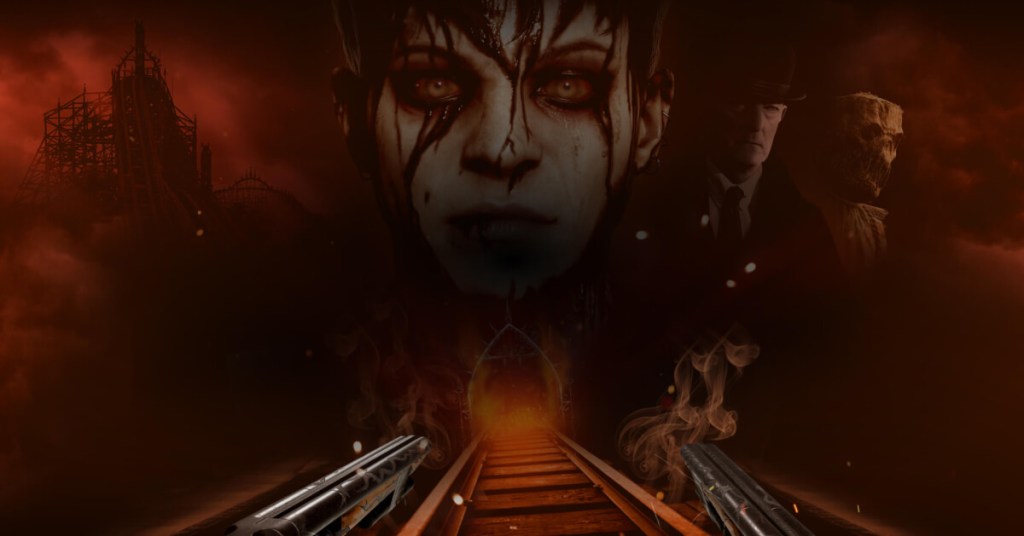 The Dark Pictures: Switchback VR, one of 30 major games set to launch for the PlayStation VR2, has been delayed. While it was originally planned as a launch title for the PSVR2, it will now arrive a month later – on 16 March 2023.

According to developer Supermassive Games, these extra weeks will allow the team to polish the experience and create a spookier, more terrifying rollercoaster ride for everyone.

‘The Dark Pictures: Switchback VR is Supermassive Games’ most ambitious virtual reality project to date, taking players through five extensive worlds that branch through various terror filled rollercoaster routes based on the Dark Pictures franchise,’ the studio announced on Twitter.

‘It has always been our aim to release in the launch window of the new PSVR 2 headset but it is also massively important to us that you, the players, receive the most polished, terrifying experience possible when you strap in for your first ride in Switchback VR. With this in mind, we have made the difficult decision to set a new launch date of March 16th 2023.’

‘Thank you for all your excitement and patience – it really means the world to us! We cannot wait to reveal more about our sinister rollercoaster from hell and watch this space for our new gameplay features video coming very soon!’

Those keen to spook themselves silly over jump scares, slimy monsters, mysterious figures, and hellish landscapes will have to wait just a little bit longer to see more of Switchback VR.

While not much is known about the plot of this upcoming horror adventure, it does appear to be heavily inspired by carnival VR rides, like those found on Thrill Rider machines. The game is being developed by the same team that worked on Until Dawn: Rush of Blood, a similarly horror-themed rollercoaster VR game for the first PlayStation VR.

Stay tuned for more news about the latest PSVR 2 game releases as we head towards the device’s launch, on 22 February 2023.