Every game coming to PSVR2 at launch

Here's every game set to launch with the PlayStation VR2 in February and March 2023.
Leah J. Williams 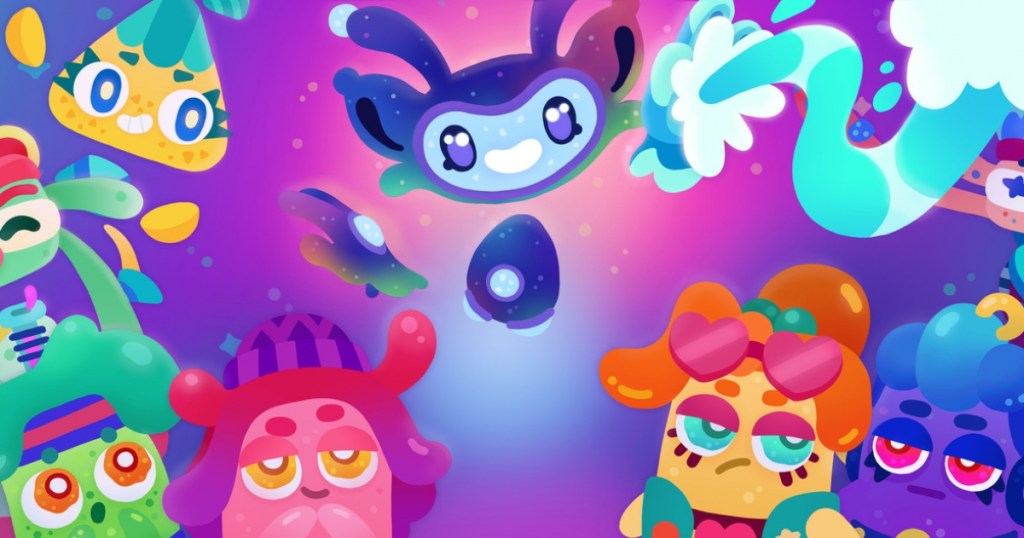 PlayStation VR2 (PSVR2), the next generation of Sony VR devices, is set to launch on 22 February 2023 – and it’s not arriving alone. While the device’s launch lineup has looked fairly bare since it was announced and dated, Sony has now revealed every game expected to launch with the PSVR2, and there are a few surprises in the pack.

In addition to already announced titles, 13 new games have now been revealed – including some ports and remasters of past PlayStation VR titles. It appears there will be no backward compatibility with original PSVR titles, and only some will include a free automatic upgrade. Moss, for example, is only being included as part of a PSVR2 remaster pack with its sequel.

That said, the PlayStation VR2 launch lineup seems to be hearty enough that players can look forward to newer experiences without revisiting old favourites.

Here’s every game launching within the first month of PlayStation VR2 availability:

There are plenty of highlights on this list, including Horizon Call of the Mountain, the flagship title for the PlayStation VR2. Early impressions of this adventure have been glowing, with many calling it a technically impressive experience.

Demeo is another essential VR game. This survival RPG takes place on a tabletop board, and functions as a virtual Dungeons & Dragons session, with up to four players able to join together.

Vacation Simulator and Job Simulator are also fun, wacky experiences making the leap from PSVR to PSVR2. While both are fairly silly, they’re great experiments in the VR space, and let you throw stuff around, lounge about, and interactive with a wonderfully cartoonish world.

Moss and its sequel are also essential VR titles. These adventure games take place in a dazzling, nature-filled world populated by cute creatures. For an entirely different experience, Tetris Effect: Connected is a surprisingly beautiful puzzle-action game that pops in VR – and should look spectacular on PlayStation VR2.

There are plenty of games to explore in the lineup, with each presenting a new twist on VR gameplay.

The PlayStation VR launches on 22 February 2023, for the price of AU $878 for the standalone headset and controllers. The bundle including Horizon Call of the Mountain is going for AU $958.