PlayStation VR2 launches in February 2023 at a hefty price

Here's when you can expect the PlayStation VR2 to launch, and the whopping price tag.
Leah J. Williams 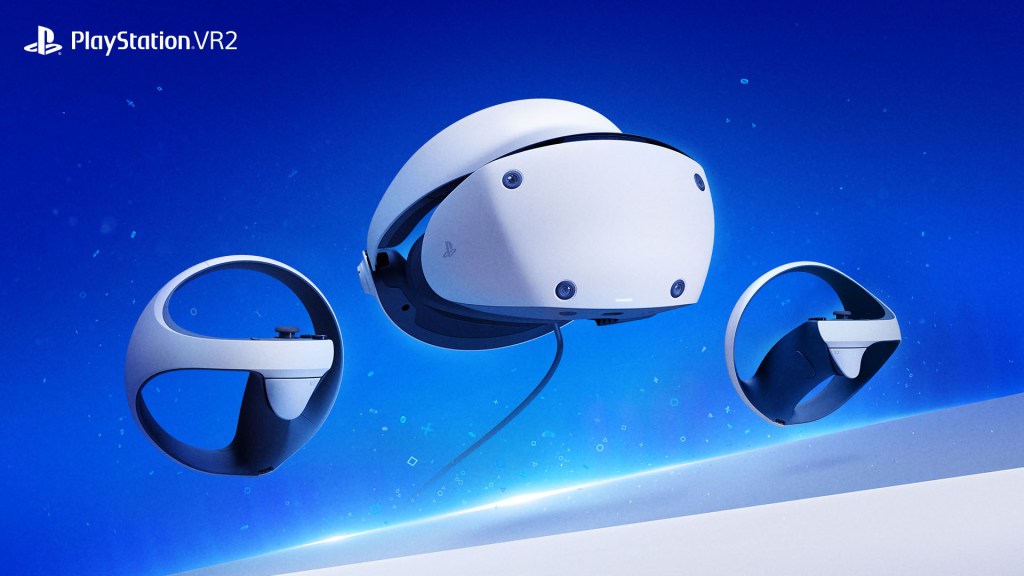 Sony has officially confirmed the price and release date of the upcoming PlayStation VR2, the next generation of console VR devices. After a long wait, the company has locked in 22 February 2023 as the date for launch, with preorders opening on 15 November 2022. Before you rush out to purchase one, however, you’ll need to be aware there’s a hefty price tag attached.

In Australia, the device will cost a whopping AU $879.95 – this price includes a headset, dual PS VR2 Sense controllers, and stereo headphones.

The price is significant, and a big step up from the last generation of PlayStation VR devices. This reflects changes to manufacturing costs, which have increased steeply since the coronavirus pandemic kicked off, as well as the improved technology within the headset.

PlayStation VR2 will feature redesigned controllers with finger touch detection, haptics, adaptive triggers and better tracking, as well as a headset with eye tracking, 3D audio, a 4000×2040 HDDR screen, and a slimmer design. Those keen to jump into ‘next gen’ VR games will likely appreciate the improvements – but they do come at a price.

In addition to announcing the launch date of the brand new headset, Sony has also confirmed a range of new games available for the device, alongside previously announced games like Resident Evil Village and Horizon Call of the Mountain.