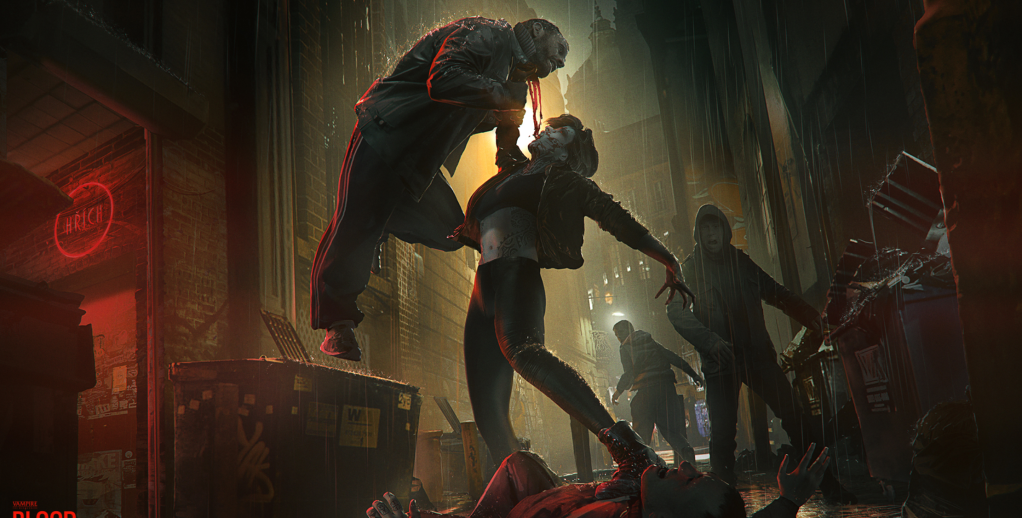 Tencent, the global tech conglomerate known for being the world’s largest games publisher and having stakes in companies like Riot Games, Epic Games, Ubisoft and Activision Blizzard, is launching a brand new video game publishing label, known as Level Infinite.

The new label will focus on ‘delivering high-quality games to a global audience’ with games such as battle royale title Vampire: The Masquerade — Bloodhunt and FPS horror GTFO set to receive aid from the new initiative.

In addition, the publishing label will also be providing support to mobile titles Arena of Valor and Don’t Starve: Newhome, as well as PC titles Synced: Off Planet, Warhammer 40,000: Darktide, Metal: Hellsinger and a number of other titles from developers including Lightspeed, Quantum Studios and TiMi Studio Group.

Level Infinite will provide services like technology assistance, production aid and esports integrations, as well as international publishing and insight into the games market, in an effort to buoy game releases and ensure success. Given Tencent’s reach covers a major part of the global games industry, Level Infinite has the potential to be a big help for upcoming games.

‘Level Infinite’s launch represents the next stage in Tencent Games’ evolution as a global publisher and trusted brand,’ Michelle Liu, Tencent Games Global CEO said in a press release. ‘We look forward to bringing gamers high-quality titles wherever and however they play.’

It follows major, sustained growth for Tencent over the last few years as the company acquired stakes in several major publishers from around the world, including a reported 100 per cent stake in Riot Games (League of Legends), and a 40 per cent stake in Epic Games (Fortnite).

In addition, Tencent also boasts stakes in Bluehole (PUBG) and Grinding Gear Games (Path of Exile), and has provided investments for smaller studios like PlatinumGames, Supercell, Sharkmob and Paradox Interactive.

It appears the launch of Level Infinite will aid this growth as Tencent cements itself as a core part of the global games industry.