Project Dagger has been dropped by Take-Two, leaving People Can Fly without a publisher.
Leah J. Williams 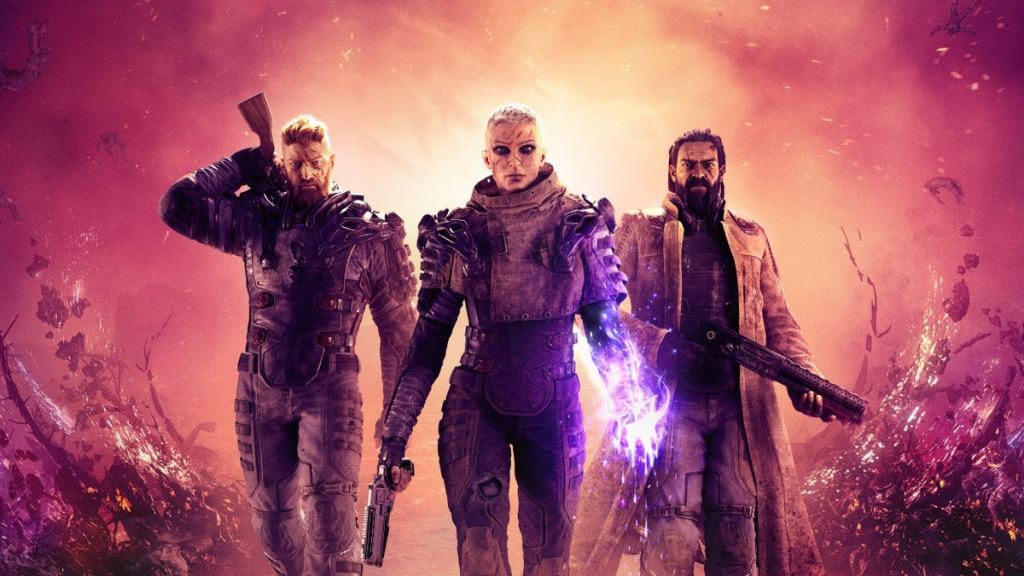 People Can Fly, the studio behind online multiplayer game Outriders, has announced that its latest game – Project Dagger – has had a major setback, with publisher Take-Two Interactive (the parent company of Rockstar and 2K Games) dropping the project unexpectedly nearly two full years after work on the blockbuster began.

A statement posted to the People Can Fly website has confirmed the studio has ‘received from Take-Two Interactive a letter of intent to terminate the development and publishing agreement by means of mutual understanding between the two parties’.

Take-Two has not exercised its option to buy the intellectual property rights of Project Dagger, which means the rights will remain with People Can Fly as they seek a new publisher, or attempt to self-publish the title.

People Can Fly has existing relationships with publishers like Square Enix – thanks to Outriders and its upcoming Project Gemini – although it’s currently unknown whether moving the game on to a new publisher will be simple. In a statement, Sebastian Wojciechowski, CEO of People Can Fly, implied the game would likely move on to become a self-published title due to the Take-Two pullout.

‘I assume we will part on good terms, and I don’t see reasons why we couldn’t work with Take-Two on some other project in the future. We strongly believe in Project Dagger’s potential and are now committed to continue its development within our self-publishing pipeline,’ Wojciechowski said.

‘The game is still in pre-production – our team is now focusing on closing combat and game loops and migrate from UE4 to UE5. I’m conscious that this decision will add investments on us, but self-publishing is part of our strategy. Of course, we are not ruling out working with a new publisher if this creates a compelling business opportunity.’

No firm reason for the change was provided. As People Can Fly continues to work on the project, it will likely have to manage ripple effects from the pullout, with the studio required to work out a compensation arrangement for the Take-Two funds already provided in advance.

We’ll likely hear more on Project Dagger as People Can Fly works through these challenges, and refocuses its attention on its mysterious new blockbuster.