A brand new Mafia game is coming from Hangar 13, but we'll likely have to wait for firm details.
Leah J. Williams 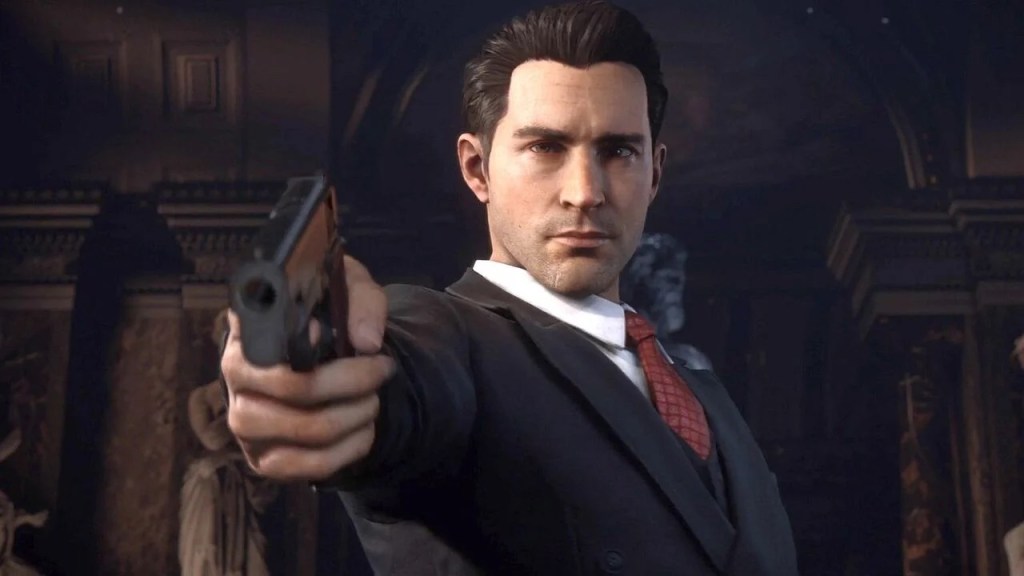 Hangar 13, developer of the beloved Mafia series, has announced a brand new Mafia project is arriving in future – although a launch is reportedly several years away. Still, it’s cause for fans of the series to breathe a sigh of relief, particularly given Hangar 13 was recently rumoured to be in dire straits.

According to 2021 reporting from Bloomberg, the company recently had a US $53 million project cancelled by its parent company, Take-Two. While it was never confirmed, rumours pointed to an original Hangar 13 project known as Volt being canned. This game would reportedly have featured superheroes competing in online battles, although a leak in early 2021 indicated that development had swung more towards supernatural, Cthulian elements before it was allegedly flushed.

In the wake of this report, the status of Hangar 13 was unclear – although it now appears the developer is back on track, and developing a brand new title within the ever-popular Mafia universe.

‘While it’s a few years away and we can’t share anything more right now, we’re really excited to keep working on this beloved franchise and to entertain our players with new stories.’

Early rumours from Kotaku have the game flagged as a prequel, developed in Unreal Engine 5 – although not much else is known, outside of its alleged code name: ‘Nero’. Given the timing of the announcement, and the launch of recent Mafia remasters, a prequel would certainly make sense for the franchise.

With Hangar 13 tempering expectations, and providing a massive buffer for ongoing development, it’s best to sit tight and wait patiently for more news of this upcoming game.