Summer Game Fest will open its doors to the public ahead of E3 in 2023.
Leah J. Williams 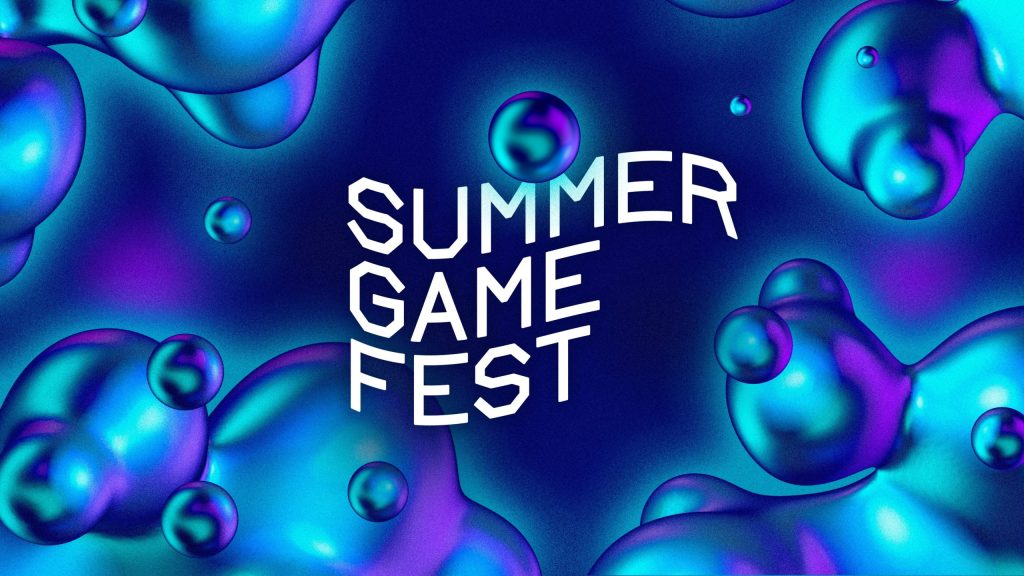 Summer Game Fest, the major mid-year showcase of all things PC and console gaming, is officially returning on 8 June 2023 – with some major changes on the way. Unlike in past years, this iteration of the show will feature a live audience, as the public is invited to attend and cheer along with their favourite announcements.

The event will be held in the 6,000-seat YouTube Theatre in Los Angeles, United States, and tickets for those lucrative spots will be available in future. They’re likely to be in hot demand given the fervour around new game announcements, but if you’re really keen, stay tuned for more details.

This addition is unlikely to shake up the annual show, although it may add a touch of excitement to the broadcast.

Read: PAX Aus 2022 was a homecoming that felt distinctly different

Those who aren’t able to attend next year’s Summer Game Fest will still be able to tune in regardless of attending in person, with the show being streamed live on YouTube and Twitch for everyone around the world. There are usually plenty of fresh game announcements in store, and they should make for a nice lead-in to the chaos of E3.

In fact, Summer Game Fest is taking place only a handful of days before E3 2023, with the return of this event – in-person and online – taking place on 13-16 June 2023. With back-to-back announcements and gaming surprises likely in store, June 2023 is now set to be a major month for games.

So far, no publishers or developers have been confirmed for either event – although we’re likely to hear more in the coming months, particularly in the fallout of the 2022 Game Awards. We’re expecting a diverse mix of announcements that should illuminate more about the future of gaming in 2023 and beyond.

Stay tuned for more details about Summer Game Fest and E3 2023 as they arrive.