A new trailer for the Suicide Squad from Rocksteady Games revealed the presence of Batman, performed by the late Kevin Conroy.
Edmond Tran 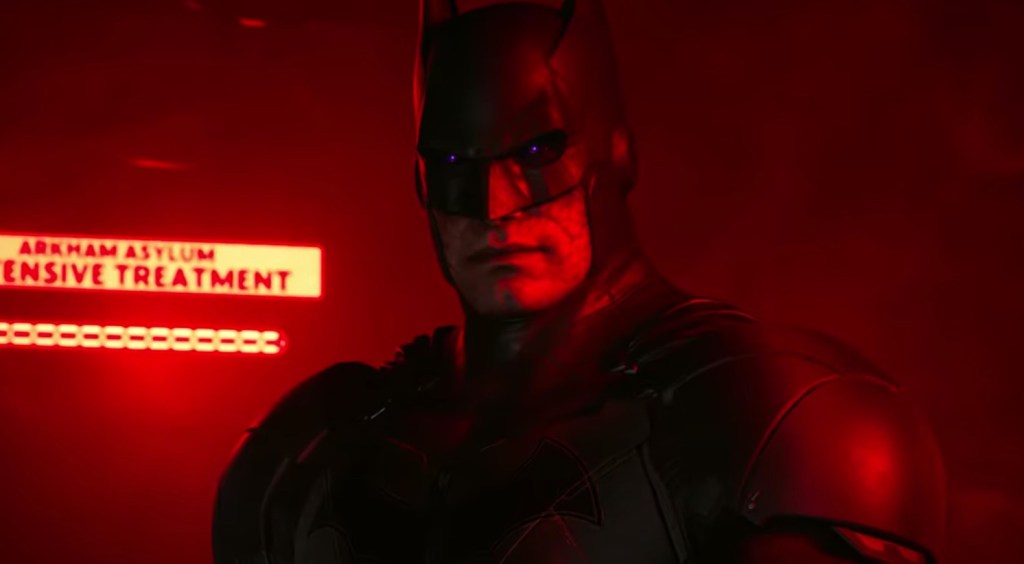 A brand new cinematic trailer for Suicide Squad: Kill the Justice League, the next game from Batman Arkham developers Rocksteady Studios, premiered at The Game Awards 2022. Warner Bros. Games also confirmed the release date for the game, which will take place on 16 May 2023.

The trailer showed off the incompetent antics of the titular Squad – Captain Boomerang, Harley Quinn, King Shark, and Deadshot – and revealed the presence of the iconic hero Batman in the game, revealing that the character will be portrayed by the late, longtime Batman voice actor, Kevin Conroy.

Conroy sadly passed away at the age of 66 in 2021, and the trailer served as a tribute to the beloved actor. The Suicide Squad game will be his final role.

The existence of Kill the Justice League was first announced in 2020, though little was shared about the game until 2022, when a release delay into 2023 was announced. A more detailed look at the game is hopefully to be expected as time draws nearer to its release. It is canonically connected to the Batman Arkham series of games.

Suicide Squad: Kill the Justice League will be a third-person action adventure game, and will be available on 26 May 2023 for PlayStation 5, Xbox Series X|S and PC.