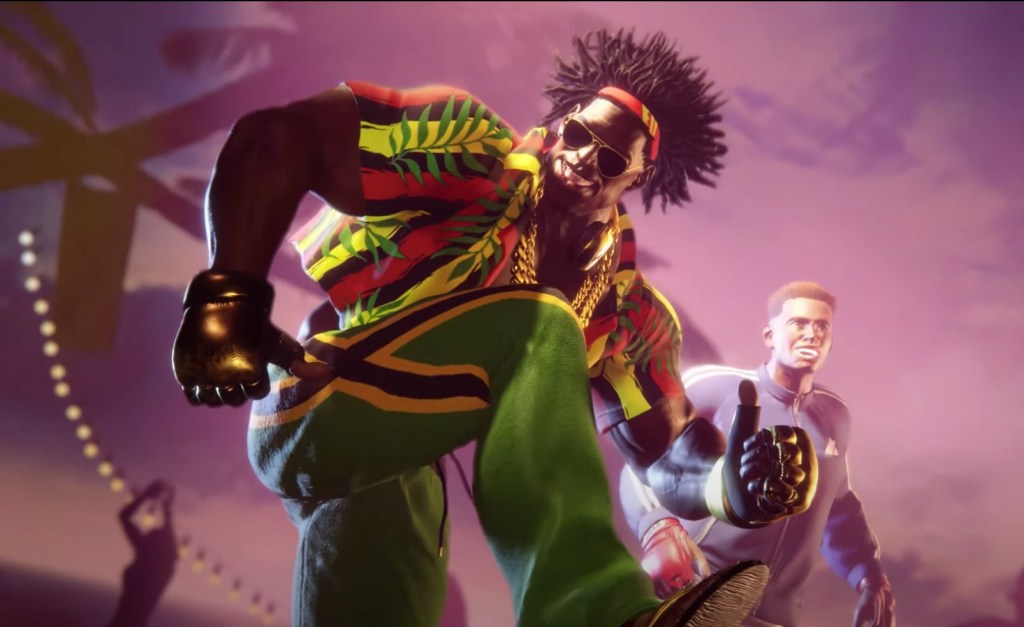 Newcomer Manon is a fighter that comes from France, who sports a fashionable, socialite persona. Italian fighter Marissa is a large brawler character who looks like they can pack a punch, and JP is a stylish older gentleman that sports psycho powers – the same kind as former series antagonist M. Bison.

While those familiar with the series will no doubt find some comfortable nostalgia in characters that have bee around for over 20 years, the new characters look to be an exciting addition to a roster of diverse personalities, nationalities, and fighting styles.

The new trailer for Street Fighter 6 also showed off a bit more of its single-player campaign, featuring fun mini-games and challenges that take place across the world – bottle chopping, basketball parrying, and food ordering – that appear to train your ability to better perform the game’s techniques.

Read: Elden Ring wins Game of the Year at The Game Awards 2022