Street Fighter 6 is getting a second closed multiplayer beta test, with all participants from the first getting automatic entry.
Edmond Tran 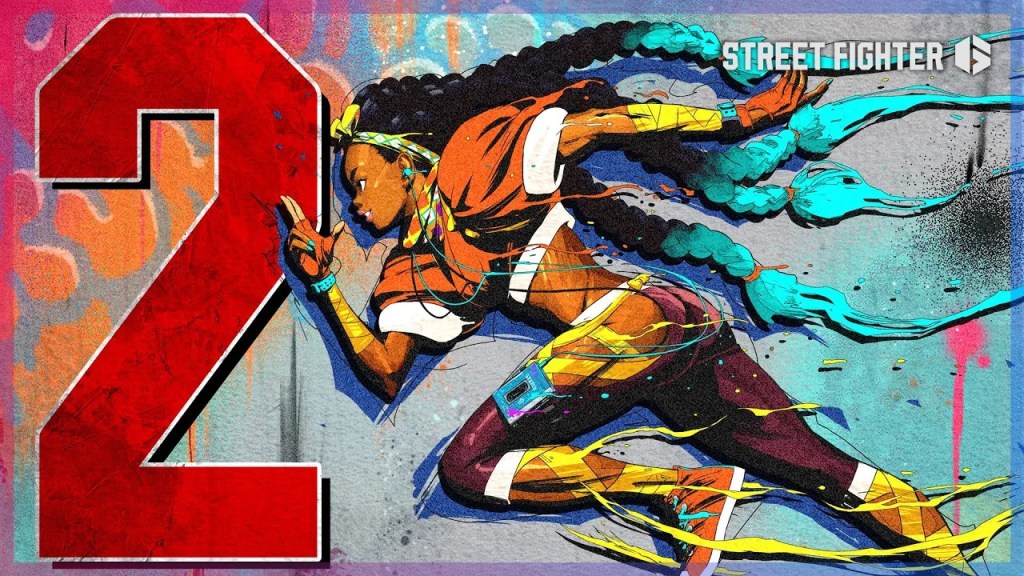 Street Fighter 6 is set to get a second closed beta test to put the multiplayer component of the game through its paces. More importantly, it’s another chance for the public to get hands-on experience with the highly anticipated and very promising-looking fighting game.

In good news, everyone who participated in the first closed beta test will automatically be invited to join the second.

A few new features have been added since the first beta, namely the inclusion of the option to reduce controller input delay – especially useful if you have a screen capable of running the game at 120Hz, and are incredibly competitive.

Street Fighter 6 was recently given an age rating in South Korea, meaning that a firm release date for the full game could be on the way. There’s also speculation the game will have a presence at The Game Awards 2022, which typically plays host to big announcements.