Street Fighter 6 has been given a firm rating in South Korea, which could indicate a release date is on the way.
Leah J. Williams 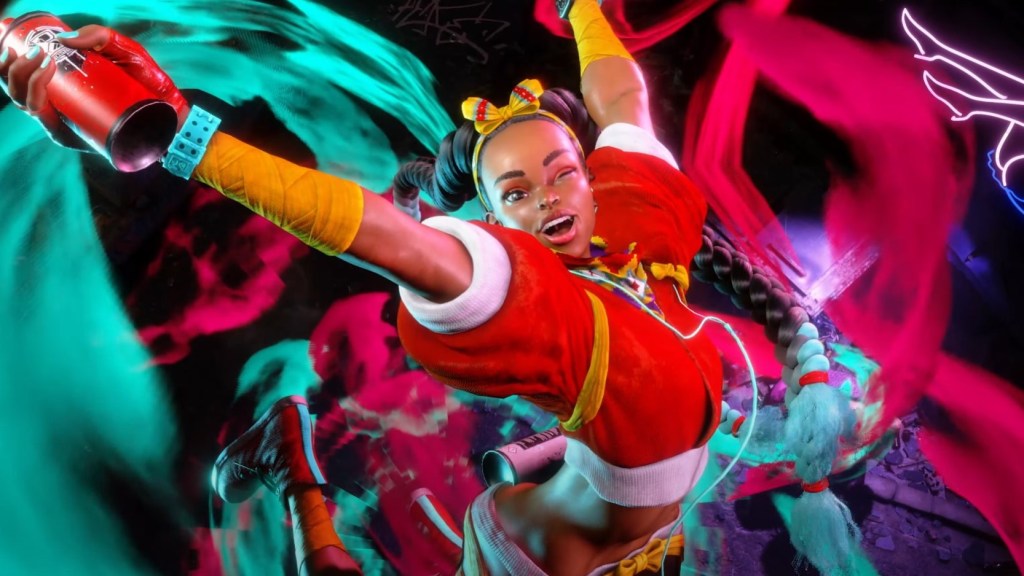 Street Fighter 6, the next entry in the long-running fighting game series, has officially been rated by the Game Rating and Administration Committee in Korea, leading many to believe a firm release date is imminent. The listing was originally spotted by users on ResetEra, and translated via Google to reveal the game has received a 15+ certificate.

Reasons for the rating include references to sexuality or sexual behaviour (identified as due to exposed character costumes), violence, and references to drug use or alcohol. The rating is in line with expectations for the title – but despite a lack of surprises, its discovery has caused much excitement.

So far, Street Fighter 6 has yet to receive a firm release date, with only ‘2023‘ put forth as a placeholder window. Ratings tend to arrive when a game is gearing up for a new announcement, or heading towards final release – so there’s hope a fresh date is set to be revealed shortly.

Currently, speculation is that Street Fighter 6 will have a major presence at The Game Awards 2022, a streamed event that typically houses the biggest video game news of the entire year.

Given Street Fighter 6 has already been through multiple beta phases, each of which showed off snappy mechanics, a gorgeous art style, and a cast of impressive characters, it’s fair to assume the title is in a robust state, and barrelling towards its final release.

Games can be rated multiple times, particularly in their final stages as adjustments are made and patches implemented, but this first rating is a positive sign for the future. No other ratings have popped up just yet – Australia is typically next in the pecking order – but we can expect to hear more about the title in the coming weeks.

While the game’s Korean rating doesn’t guarantee an update is on the way, it does provide some hope for keen fans. Games tend to release only a handful of months after they’re rated – 3-6 months, based on precedent – so it’s a good idea to keep an eye out for more Street Fighter 6 news in future.