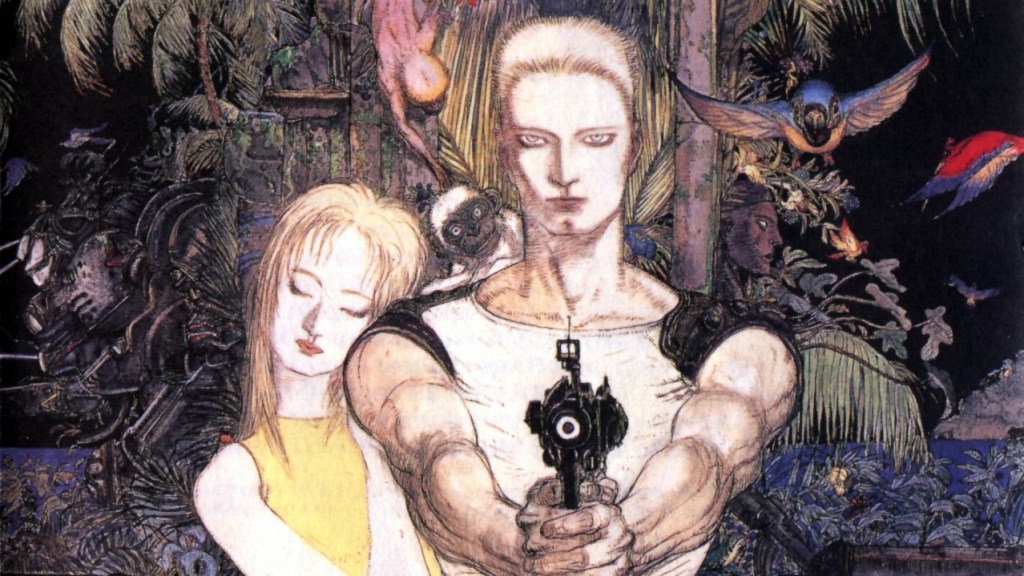 The 1990s was a golden era for Square Enix, which spent the decade creating all kinds of unique, original role-playing games with sprawling, impactful, and mature narratives. At the February 2022 Nintendo Direct presentation, a few of those titles had remasters and remakes announced – including Chrono Cross, Live A Live, and Front Mission.

Front Mission was Square Enix’s take on the gritty mech movement in pop culture of the time, popularised by Western simulation games like MechWarrior and tabletop games like Battletech. It’s an isometric, turn-based tactics RPG that puts a narrative focus on its characters, and the toll war takes on individuals.

Key to the gameplay are the bipedal mechs, called ‘Wanzers’, which have a high degree of customisation. Each limb, weapon, engine, and other components has an effect on their performance in battle. Locational damage also plays a big part on the field.

‘Full remakes’ of Front Mission and Front Mission 2 were announced by Nintendo during the latest Direct, with the first coming in 2022, and the second coming ‘later’.

Originally developed for the Super Nintendo in Japan only, it finally saw the light of day in the West with a Nintendo DS port in 2007. The remake looks to completely refresh the 2D sprite visuals with 3D models.

Front Mission enjoyed a few more sequels after the first two games – Front Mission 3 was a particular high point for the series.

Unfortunately, Square Enix took the series in a more action-oriented direction in the 2010’s – part of a movement from Japanese developers to make their games more appealing to Western audiences. The result was not as intended. A 2019 stealth game called Left Alive received a particularly unfavourable reception.

Needless to say, it’s great to see this series return to the style of game design that made it so notable to begin with. Hopefully it’ll find an even greater audience amongst modern tactics fans.

Front Mission 1st: Remake is slated for a mid-year release.