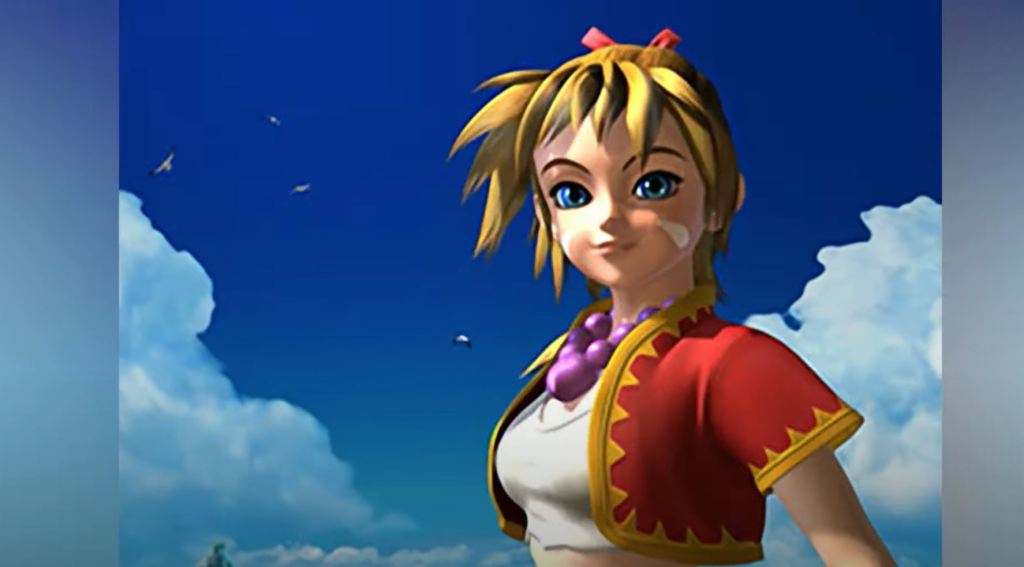 First released in 1999 for the first PlayStation, the remaster will release on Nintendo Switch, PlayStation 4, Xbox One, and PC. The game will feature common quality of life features such as upscaled 3D models, higher-quality background music, the ability to skip battles or resolve them automatically, as well as other features.

These games were historic in that they innovated on the traditional turn-based combat system of RPGs by adding an ‘active’ component, where character and enemy actions could be disrupted and deprioritised, rather than trading blows equally.

The games also features rich, character-focussed narratives that tell intricate sagas across time and space, which stood out significantly when they were released in the 1990s.

Chrono Cross and Chrono Trigger were never released in Australia, the UK, or Europe originally.

Chrono Trigger has enjoyed a series of ports over the last few decades, but this will be the first time Chrono Cross will be legally available in those regions.