Splatoon 3 is getting its own Nintendo Direct on Wednesday

Splatoon 3 will get a 30-minute showcase on Wednesday, in preparation for a major September launch.
Leah J. Williams 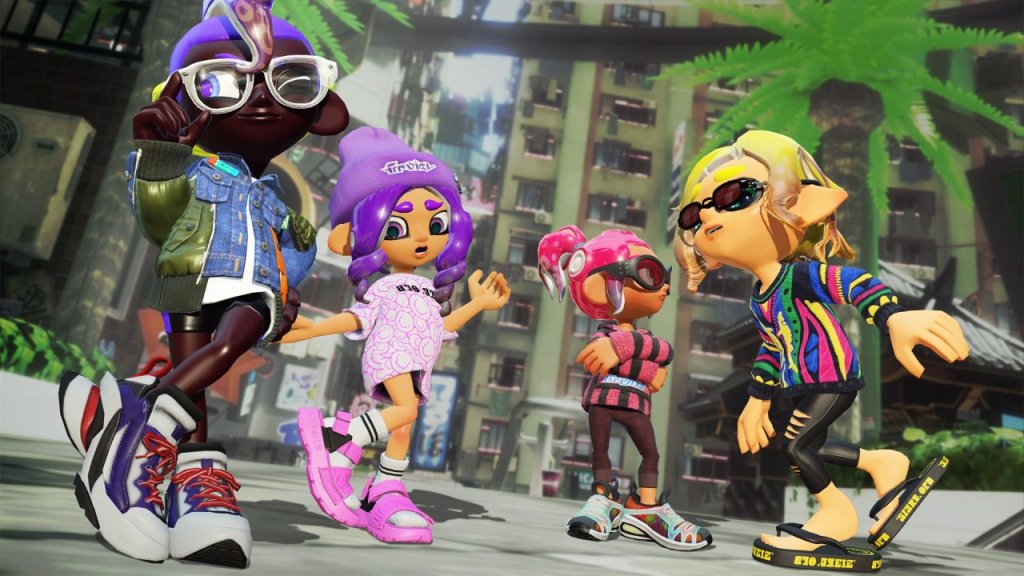 Splatoon 3, the next major Nintendo blockbuster, is set to get a Nintendo Direct showcase on Wednesday, 10 August. The 30-minute presentation will reveal more about the upcoming game ahead of its September launch.

We’ve yet to see any major news about Splatoon 3 outside of mini-trailers and gameplay snippets, so this should be a great opportunity to learn more about what’s in store. So far, we know that Salmon Run is making a grand return in this game, and that there’s plenty of new adventures to be had – but we’ll get a clearer picture when the latest Nintendo Direct airs.

Unlike other games in the beloved franchise, this entry will have a greater focus on story, with a meaty chapter known as Return of the Mammalians spotlighting Agent 3, and their battle against the strange Octarians, as well as the ‘Fuzzy Ooze’.

So far, glimpses at this story mode have been a bit wild, and a bit surreal, but there’s hope for more concrete details on the horizon. This mode will likely attract a raft of brand new players, and a shining spotlight should illuminate more about how it will function, and why it’s time to get excited about the brand new game.

How to watch the Splatoon 3 Nintendo Direct

The Splatoon 3 Nintendo Direct will air on Wednesday, 10 August 2022 around the world. Here’s when you can tune in:

The show will be live on the official Nintendo YouTube channel, which you can bookmark here.

Splatoon 3 is currently set to launch exclusively for Nintendo Switch on 9 September 2022.